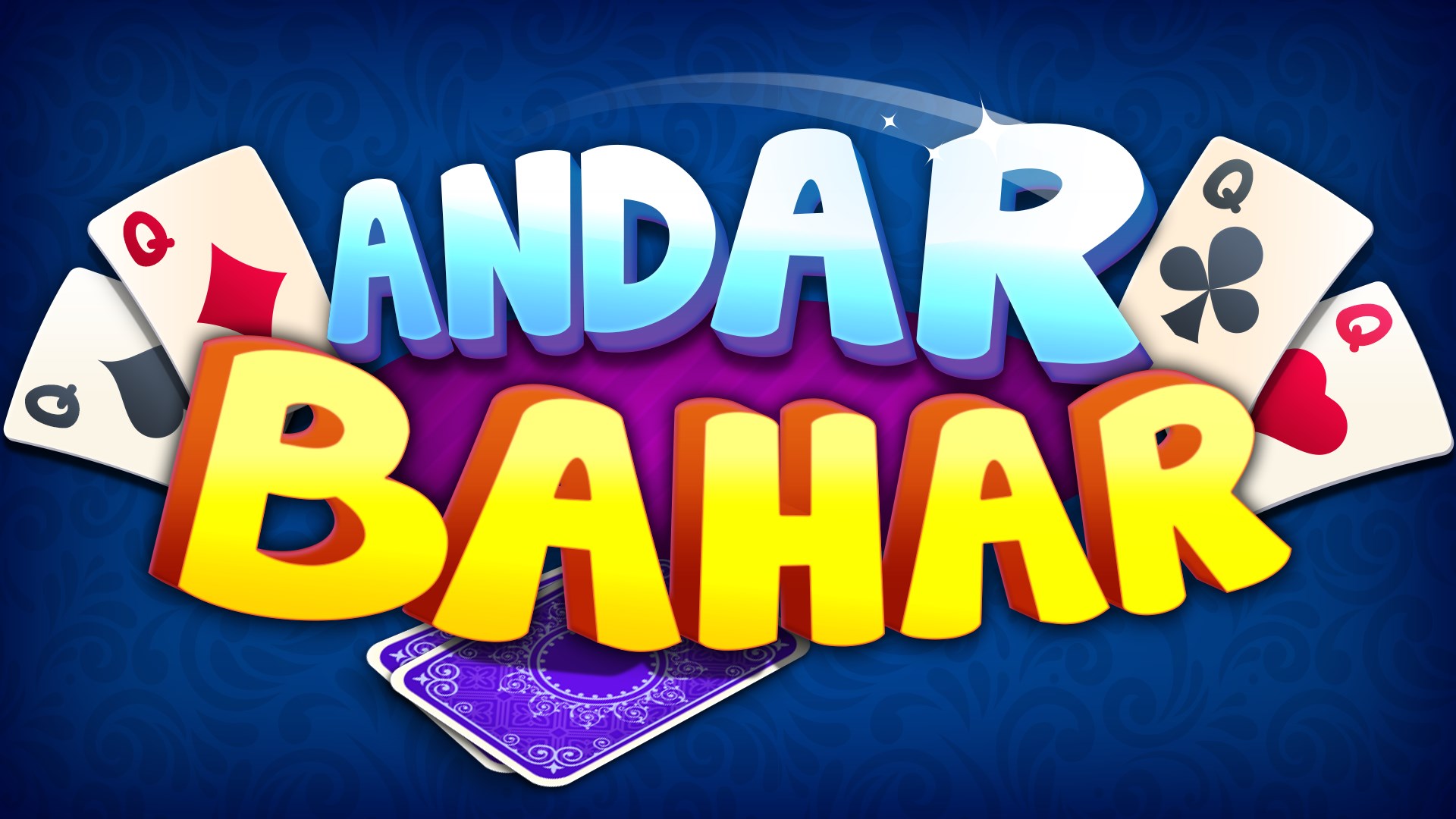 Andar Bahar is a simple Indian card game on which bets can be cast and is easy to comprehend and thus process. Having begun in Bangalore, the game soon spread to other parts of India, thanks to its ease of gameplay and the lack of elaborate infrastructure to play it. In fact, it is so easy to set up, that even makeshift casinos in moving trains can be used to play the game.

Andar Bahar is a 50-50 probability card game where players bet on the probability of a card appearing next from a deck of cards. There are 2 sets of cards, one labelled Andar and the other labelled Bahar. Assuming that the first card that is drawn is from a black suit the subsequent drawings of cards must begin from Andar. On the contrary, if it is from the red suite the dealing starts from Bahar.

A card is drawn from a fixed deck by the dealer and shown to the player and the player must guess whether a card of the similar value as the one shown will appear either on the Andar Side or the Bahar side. The dealer then starts placing cards, one on each side consecutively, till a card of the similar value falls on either side. If it falls on the side the player bet on, he doubles his earnings and can proceed to the next round. If it falls on the opposite side, he loses.

How does winning work:

Assuming that a card of similar value is placed on the table:

The two kinds of the game:

Andar Bahar comes to 2 unique varieties that distinguish from each other in several ways and thus end up appealing to 2 different kinds of audiences. They are:

Firstly, a full HD live stream of the dealing goes on, as you place your bets from your device, at a location of your choosing and hope to win big, all on the interface of an online casino. However, do note that for a smooth seamless experience, a good internet connection with little latency is a necessity. This appeals to the kind of punters that love the thrill and joy of real-world betting, and as such want online platforms to replicate the real-world experience as closely as possible. If you love human interaction in betting, the joy of your winnings being declared and the professionalism of dealers dealing the bets, then the Live version is for you.

Virtual Andar Bahar is presided over by artificial intelligence that is programmed to monitor bets and winnings. The advantage is that no bets can ever go wrong, and mathematical errors are avoided. Moreover, the software is such that it prevents cheating, promotes transparency, and ensures a safe game. The players are mostly AI, and the lack of human touch can either be a deal maker or breaker for you. However, if you detest humans and would rather prefer some mechanical buddies, then by all means suit yourself to this technological marvel.

At the end of the day, beyond all its nuances, Andar Bahar is just another kind of gambling, and is therefore not very difficult to understand. The chances are somewhat different though and this is what you should keep in mind before starting to bet on Andar Bahar online.