Do you Still remember your early 2000’s?

Back in the day when smartphones were an alien thought and the market wasn’t flooded with a million options, a handful of phones did the job. These phones were not only the rarity, but also upped the cool quotient.

We remember this phone for one thing-it’s torch! Other phones were quick to follow suit with the flashlight. It was the world’s best selling handset then.

Remember that half pink-half purple keypad? That dual color rounded keypad set it a cut above the rest. 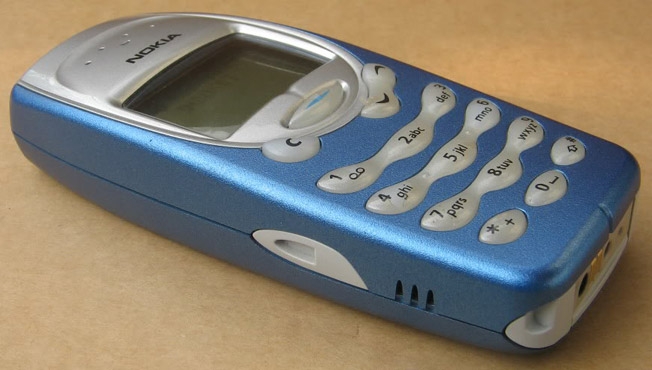 There is simply no way we can ever forget the 3315! 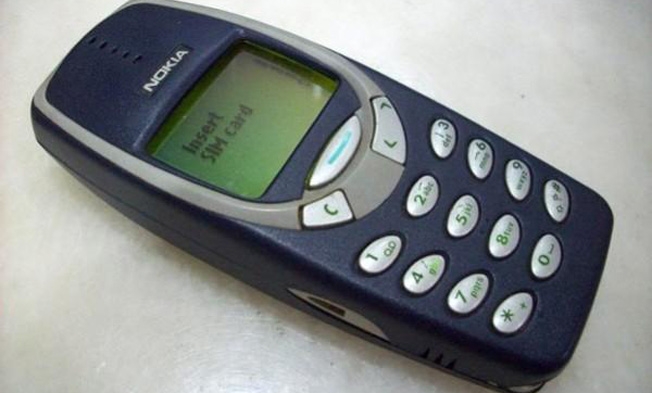 Ah! This phone is that Nokia handset which we see nowadays on memes saying: The indestructible Nokia phone. This was my dream phone. I love the time when I had it. Super Phone….

The 5300 was the coolest slider back in the day. Moreover, it came in white color too, something everyone is crazy about nowadays.

This phone hardly needs an introduction. Nokia especially made the iconic controller design for serious gaming. 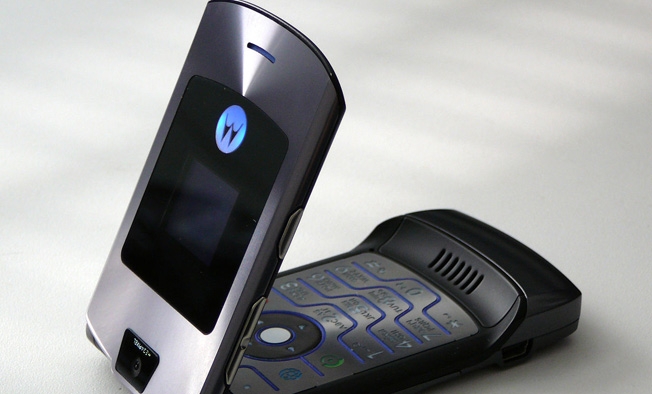 Probably the best flap phone back in the day! 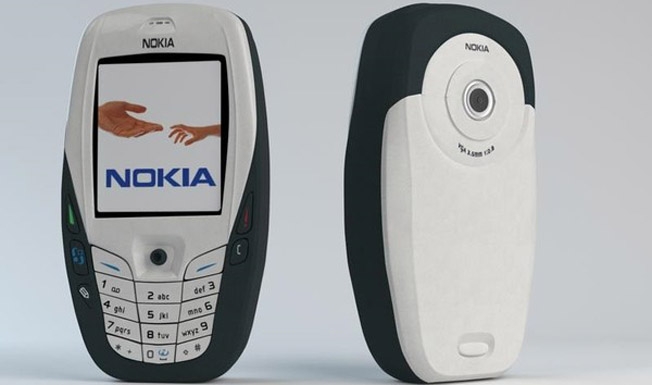 This phone took India by a storm and till date remains one of the most iconic phones of the last decade.

This was the coolest and probably the best touch screen phone from Moto.

That joystick tracker and that mind-blowing sound!