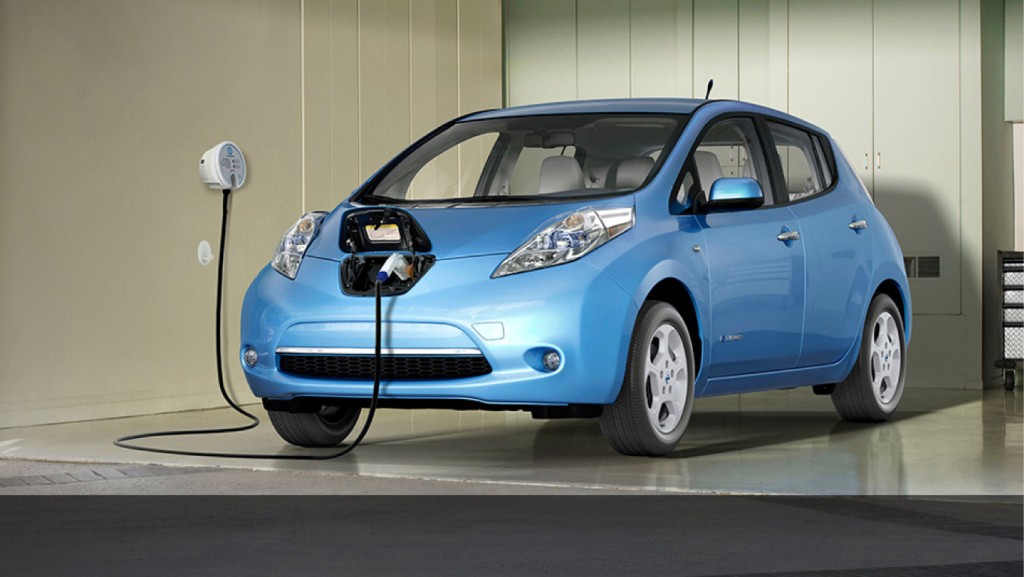 It is the new era of Battery Cars,  the monopoly of Petrolium Vehicles Ends.

An efficient lithium-oxygen (Li-O2) battery that can be recharged more than 2,000 times could make truly long-distance electric cars possible for the first time.

Chemical engineers at the University of Cambridge said their 'breathing' battery was the first of its type to last more than a few charge cycles.
Several obstacles have been overcome in the quest for the perfect transportation battery, one that will carry as much charge for its weight as possible. The announcement comes just a day after another paper revealed a big step forward for the lithium-ion batteries currently favored in electric cars and phones.

Lithium-oxygen, or lithium-air, batteries have been touted as the ‘ultimate’ battery due to their theoretical energy density, which is ten times that of a lithium-ion battery. Such a high energy density would be comparable to that of gasoline – and would enable an electric car with a battery that is a fifth the cost and a fifth the weight of those currently on the market to drive from London to Edinburgh on a single charge.

a lithium-oxygen battery could store as much energy per kilogram as a petrol engine, allowing an electric car equipped with such a battery to potentially drive for 800km between charges, according to Nature.

senior author Professor Clare Grey says that "what we’ve achieved is a significant advance for this technology and suggests whole new areas for research -- we haven’t solved all the problems inherent to this chemistry, but our results do show routes forward towards a practical device".