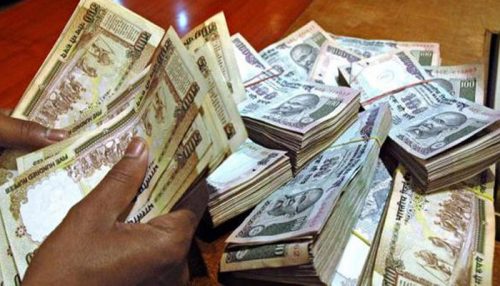 The Pay Commission recommendations were rolled out by the Empowered Committee of Secretaries, headed by Cabinet Secretary P.K. Sinha.

The Union government has approved the 7th Pay Commission which set to be applicable from January 1, 2016. This means that over one crore government employees and pensioners benefiting from the commission will also receive the additional pay of the past months in the form of arrears. While some sections of the government employee may not be satisfied, the salary upgrade is seen as a positive by many others.

The Pay Commission recommendations were rolled out by the Empowered Committee of Secretaries, headed by Cabinet Secretary P.K. Sinha. Such pay commissions are set up by government usually every few year (on an average, 10 years). The last Pay Commission was set up in July 2006 and  its report was approved in 2008.

This CPC was constituted in February 2014. Here are the key highlights of the 7th Pay Commission;

3. With base salaries for government employees increasing by 15 per cent, this is the lowest base salary hike by the Pay Commission

5. The salaries of senior government officials is now more than that of the Member of Parliaments

7. The 7th CPC will cost the exchequer Rs 1.02 lakh crore; it’s impact on the government kitty is expected to be lower than the 6th CPC

8. The system of pay bands and grade pay will be replaced by a new pay matrix which will ensure increased transparency

9. This could impact the government’s fiscal deficit target of 3.5 per cent

10. The government expects the 7th CPC to stimulate the economy by boosting demand; however inflation would still pose a threat