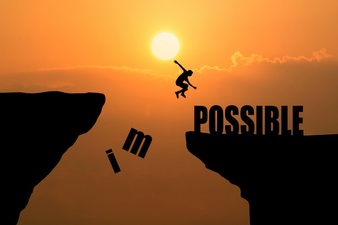 "Practice is boring but that's what makes your performance perfect"
A motivational story.....

Once, Lord Indra got upset with Farmers, he announced there will be No rain for 12 years & you won't be able to produce crops . Farmers begged for clemency from Lord Indra, who then said, Rain will be possible only if Lord Shiva plays his Damru, but he secretly requested Lord Shiva not to agree to these Farmers & when Farmers reached Lord Shiva he repeated the same thing that he will play Damru after 12 years

Disappointed Farmers decided to wait till 12 years but one Farmer regularly was digging treating & putting manure in the soil & sowing the seeds even with no crop emerging . Other Farmers were making fun of that Farmer. After 3 years all Farmers asked that Farmer why are you wasting your time n energy when you know that rains will not come before 12 years .

He replied " I know that crop won't come out but I'm doing it as a matter of "practice". After 12 years I will forget the process of growing crops n working in the field so I must keep it doing so that I'm fit to produce the crop, the moment there is rain after 12 years

Hearing his argument Goddess Parvati praised his version before Lord Shiva & said You may also lose the practice of playing the Damru after 12 years
Innocent Lord Shiva in his anxiety just tried to play the Damru, if he could, and hearing the sound of Damru immediately there was rain and the farmer who was regularly working in the field got his crop emerged immediately and others lost the opportunity.

Debriefing of this story
The game is won during the practice, not during the performance. If you are waiting for the good opportunity before you start practicing, then you have lost the race.