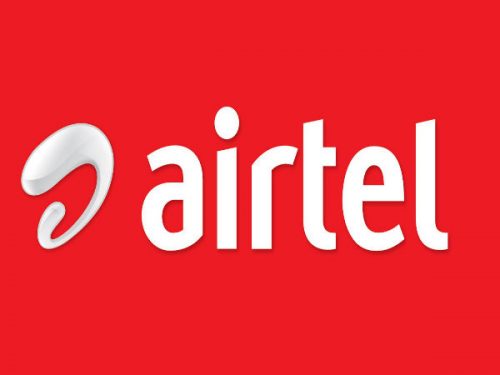 In line with its commitment to make Punjab a digitally enabled state, Airtel will be rolling out its Platinum 3G services across all major cities/towns and important corridors to complement its existing 2G and 4G services in the State.

Commenting on the launch of Platinum 3G services, Manu Sood, Hub CEO – Upper North, Bharti Airtel said, “At Airtel, it is our endeavour to consistently innovate and offer a seamless network experience to our customers. The launch of Airtel Platinum 3G is an integral part of this commitment and will considerably improve the voice and data experience of our customers. We recently launched “Project Leap”, a national network transformation drive and look forward to augmenting our data presence to more regions and deliver a compelling network experience for our customers now and in the years to come.”

Airtel recently commenced the implementation of its network transformation program “Project Leap”. With a national investment of Rs. 60,000 Crores over the next three years, Airtel’s “Project Leap” is a strategic company initiative aimed at perceptibly improving its network quality and delivering the best customer experience.