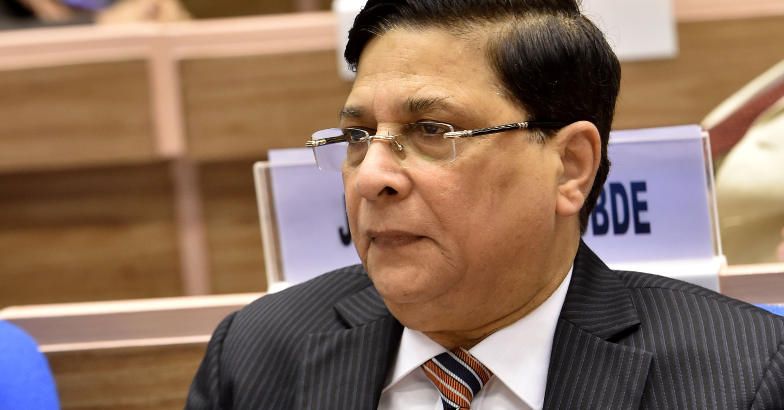 It is because of CJI Misra, that the terrorist Yakub Memon was hanged to death! “Justice Misra led the bench which rejected the 1993 Mumbai serial blasts convict Yakub Memon’s appeal to stop his execution. He then received a death threat in writing, an anonymous letter which says : “irrespective of the protection you may avail, we will eliminate you.”

But despite all dangers, he successfully punished Yakub Menon with a death penalty”.

CJI had made Rahul Gandhi and Arvind Kejriwal to face a trial.
He was part of the bench that upheld the constitutional validity of criminal defamation provisions in the IPC. It said these did not muzzle free speech and asked the petitioners-which included Rahul Gandhi, Arvind Kejriwal —to face trial.

Justice Mishra was part of the bench that ordered playing of the National Anthem in the beginning of a film in theatres.

CJI Deepak Misra is the only CJI appointed by the Modi government.
Now you know why he is being targeted by the Intelligentsia Zahid bhai