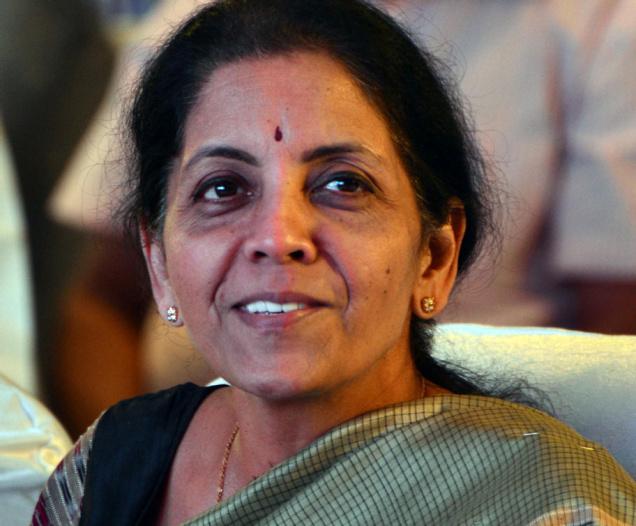 Commerce & Industry Minister Smt. Nirmala Sitharaman held a meeting today with the Chairpersons of Export Promotion Councils (EPCs) to review the current trend of exports from India and to take stock of issues faced by the exporters. This was the second such meeting with the Councils – first meeting was held on 02.02.2016.

Fourteen (14) Export Promotion Councils participated in the meeting. It was general consensus that in terms of volumes, most of the commodities have shown resilience and have maintained the levels achieved in the previous fiscal 2014-15. However, keeping in view the various initiatives taken by the Government recently and global factors, there was feeling that exports would increase.

The export organisations were appreciative of the initiatives taken by the Government, like Interest Equalisation Scheme (IES), MEIS, etc for supporting exports. Some of the issues on which EPCs have sought Government support are as follows:

(vi) Indian missions to be mobilised to provide necessary support to exporters.

Each of the participating organizations conveyed their specific issues relating to the sector and support required from the Government for improving manufacturing related to exports.

The Minister appreciated the various concerns expressed by the EPCs and urged them to be more pro-active on behalf of exporters and approach the Ministry on day-to-day basis highlighting the issues. The progressive steps taken by DGFT were highlighted. She also assured that the issues relating to Ministry of External Affairs and Department of Revenue would be taken up by the Department of Commerce.

The EPCs were advised to interact with their members constantly and cooperate with the Department to take the policy interventions introduced from time to time to the grass root level, to achieve the policy objectives. However, it was also noted that the Department of Commerce has to work under certain limitations of funds and policy, but at the same time, it was assured that full cooperation would be provided to the EPCs.