BERLIN, GERMANY
/ BANGKOK, THAILAND - EQS - 29
August 2019 - Former employees of the Thai jewelry manufacturer PWK have
entered, assisted by the Thai Police, the factory building in Chanthaburi province,
which was closed due to a lack of liquidity, and have identified and secured
company property, based on a Thai Labor Court order issued June 12, 2019. PWK
is a subsidiary of elumeo SE, a jewelry retailer that has made negative
headlines. The angry workers, who had been deprived of their legally required
severance pay, had obtained a Writ of Execution, from the Thai Courts. This
gives them the right to enter the company's premises and "confiscate and
sequestrate the assets" as compensation for the unpaid compensation and
salaries. Days earlier, some of the once more than 600 bruised Thai employees
had protested against the management of elumeo SE and its supporters in front
of the German embassy in Bangkok and in front of the PWK company building in Chanthaburiprovince,
also paying their respects to a former worker, which was dismissed and unpaid,
the 39 years old Miss Pranee Ngampanya, mother of a small child. She lost her
life on August 15, 2019, being unable to pay for her medical care and unable to
profit from the social insurance plan.

For the elumeo management under the chairman of the
board, Wolfgang Boyé, this is another bad news. As already reported several
times in the media, the jewelry retailer elumoe SE, which sells jewelry via the
TV and Internet channel "Juwelo", had set up a jewelry factory in
Thailand. The capacity of the factory was originally designed for 2 million
pieces of jewelry per year. However, the distribution of the jewelry via TV and
the Internet fell far short of expectations. The management under the former
Scholz & Friends ad-man Wolfgang Boyé steered the company "elumeo
SE" with its sales subsidiary "Juwelo GmbH" into an economic
crisis. Under Boyé, turnover collapsed, and the share fell into the penny-stock
segment. But instead of properly dismissing workers in Thailand and paying them
the statutory severance pay, Wolfgang Boyé tried to drop all responsibility on
PWK's local Directors, asking them to settle all company debts against company
assets.

Despite the lack of response in the market,
Wolfgang Boyé and his team continued to order jewelry from PWK in Thailand.
More than EUR 30 million was shipped from Thailand to Germany. But only a small
fraction of the goods was actually paid for. As a result, the jewelry
manufacturer PWK could no longer pay its salaries and its creditors. Thus, the
leadership of elumeo SE encouraged them to pay the creditors, salaries and
electricity bills by selling or offsetting the company assets, however, in an
e-mail from Silverline (the company used by elumeo to hold the shares of PWK),
the managing directors of the PWK were strictly forbidden from "any sale,
transfer or other disposition of any assets of the company at less than market
value", making practically impossible for the Directors to settle any
debts.

In addition to politicians, police authorities and
public prosecutors in Thailand and Germany are investigating Wolfgang Boyé and
his co-managers for fraud. elumeo SE also has to defend itself against a
multi-million lawsuit. Gems suppliers of the elumeo subsidiary, PWK, already
sued the company because they were not paid, among them the big diamond
supplier Flawless. Other creditors like Bright Future and G4S are also not
paid.

The asset managers of FPM (Frankfurt Performance
Management), who prevented the appointment of a special auditor, by voting
against this, proved to be an important supporter of the failing elumeo manager
Wolfgang Boyé at the last annual shareholder meeting. The auditor was supposed
to investigate why the once promising company under Wolfgang Boyé's management
was able to go down such a steep slope. The special auditor was also to shed
light on the events surrounding the closure of the jewelry manufacturer PWK.

The developments on elumeo SE situation and the
treatment of the PWK employees in Thailand will also be of interest by the
Norwegian State Fund, the largest state fund in the world. FPM, Boyé's
supporters advise the Norwegian State Fund on German equities. After a major
investment of NOK 40 million in elumeo in 2015, the shareholding amounted to
NOK 2 million in 2018. The fund's investment guidelines are based on the
principles of ethical investment. The fund no longer invests in companies that
manufacture weapons of mass destruction or violate human and labour rights.

In view of the current events surrounding the
jewelry manufacturer PWK, FPM is likely to be in need of explanation not only
because of the apparently poor investment in the wobbling elumeo SE, but also
because of the gross violation of employee rights at the elumeo subsidiary PWK.
It would not be the first time, by the way, that the Norwegians would draw
conclusions from this: The Norwegian sovereign wealth fund has ended its
participation in the American trading giant Walmart due to the disregard of
employee rights. 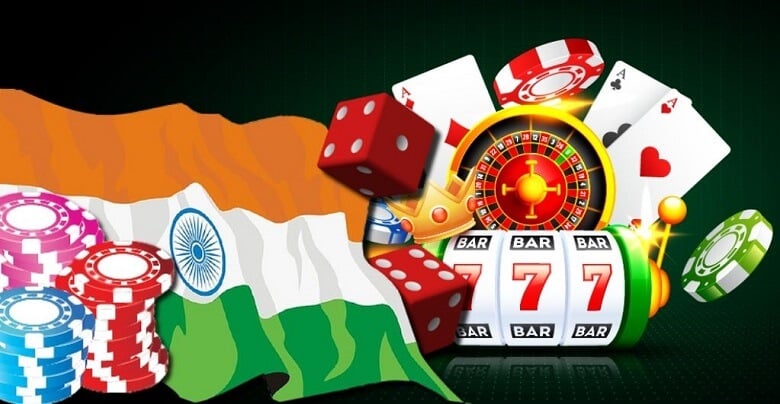 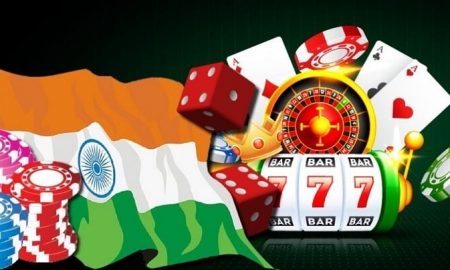 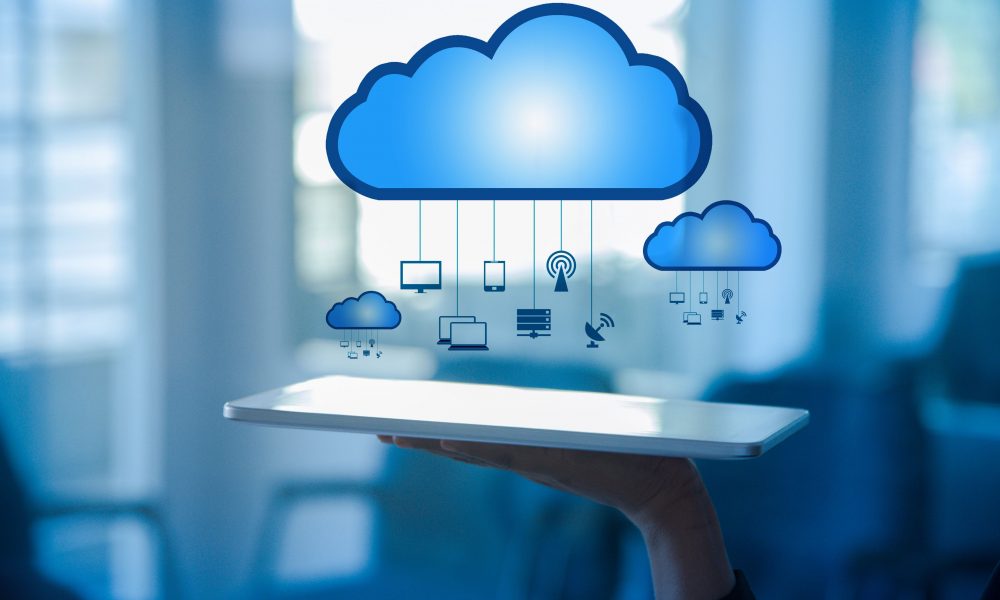 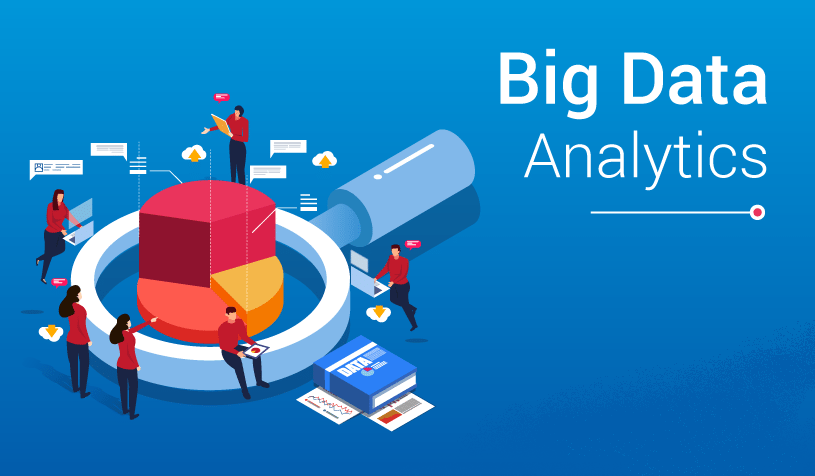 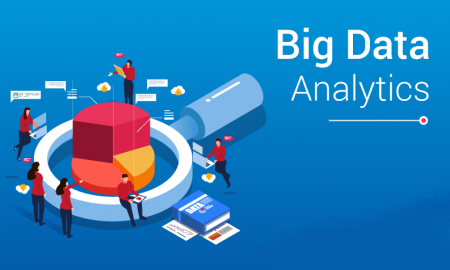