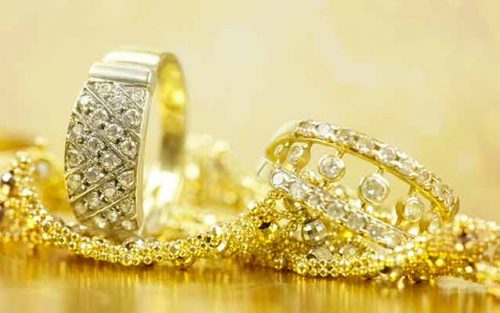 With a view to strengthen the Gems & Jewellery industry in the country, the Government has taken a number of steps such as establishment of Special Notified Zone (SNZ); announcement of separate ITC HS Code for lab-grown diamonds; introduction of Gold Monetisation Scheme; approved the scheme for setting up of Common Facility Centres for gem and jewellery sector; and providing financial assistance for participation in international fairs, organizing buyer-seller meets etc. under Market Development Assistance (MDA) and Market Access Initiative (MAI) Schemes of the Department of Commerce to boost the exports of gem and jewellery.

This information was given by the Commerce and Industry Minister Smt. Nirmala Sitharaman in a written reply in Lok Sabha today