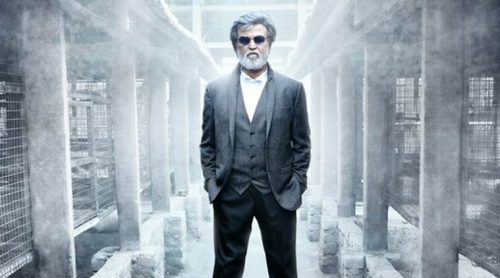 Rajnikant is a Don in Kabali MovieIn the film, Rajinikanth plays the role of an aged crime boss.Dinesh Ravi, who played the lead in Ranjith's Attakathi (2012), and Kalaiyarasan, who played pivotal roles in both of the director's previous films, were also confirmed to be part of the film. An important role was offered to Prakash Raj initially, but later it was said that the role was declined due to scheduling issues and John Vijay was cast for the role instead. It was later confirmed that the role of the lead character's wife would be given to Radhika Apte, who was introduced to Tamil films through Dhoni (2012). Dhansika was signed to play a supporting character in the film.

On July 19, 2016, three days prior to the film's worldwide release, it was reported that pirated copies of the film were leaked online in various file-sharing sites. The Indian Express reported that although the leaked copies were available only in the darknet, lots of fake links were being circulated in the web. The makers of the film had approached Madras High Court in anticipation of piracy and had requested the authority to ensure that it does not happen. The Times of India reported that the producers of the film were urging the fans of the film not to watch the film online