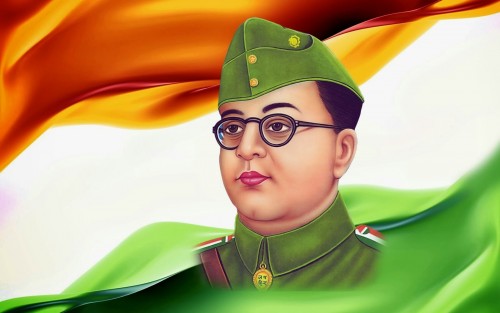 The Government of India has declassified all the available classified files and transferred these files to National Archives of India (NAI) for permanent retention. All declassified files pertaining to Netaji Subhas Chandra Bose received in the National Archives of India (NAI), are first subjected to preliminary conservation and digitization, before being released in public domain. Both of these are time consuming exercise.

The issue of handing over documents relating to Netaji has been taken up with the governments of Austria, Federal Republic of Germany, Republic of Italy, Japan, Russian Federation, the United Kingdom and United States of America.

This information was given by Minister of State for Home Affairs, Shri Haribhai Parathibhai Chaudhary in written reply to a question by Shri Derek O. Brien in the Rajya Sabha today.