SMi reports: There are only 4 weeks until the Future Armoured Vehicles Central and Eastern Europe Virtual conference.

London, United Kingdom, September 19, 2020 --(PR.com)-- There are less than 4 weeks left until the 6th annual Future Armoured Central and Eastern Europe conference returns as a fully interactive virtual event on the 12th and 13th October.

Delegate registrations are only £499, while Military and Government personnel can join free of charge. Register at http://www.futurearmouredvehicles.com/PRcom12

This virtual event offers the opportunity for the defence community to come together online to discuss how leading nations are integrating enhanced systems into their combat platforms.

To register and view the full agenda with the speaker line up, the brochure is available at http://www.futurearmouredvehicles.com/PRcom12

About SMi Group:
Established since 1993, the SMi Group is a global event-production company that specializes in Business-to-Business Conferences, Workshops, Masterclasses, and online Communities. We create and deliver events in the Defence, Security, Energy, Utilities, Finance and Pharmaceutical industries. We pride ourselves on having access to the world’s most forward-thinking opinion leaders and visionaries, allowing us to bring our communities together to Learn, Engage, Share and Network. More information can be found at http://www.smi-online.co.uk 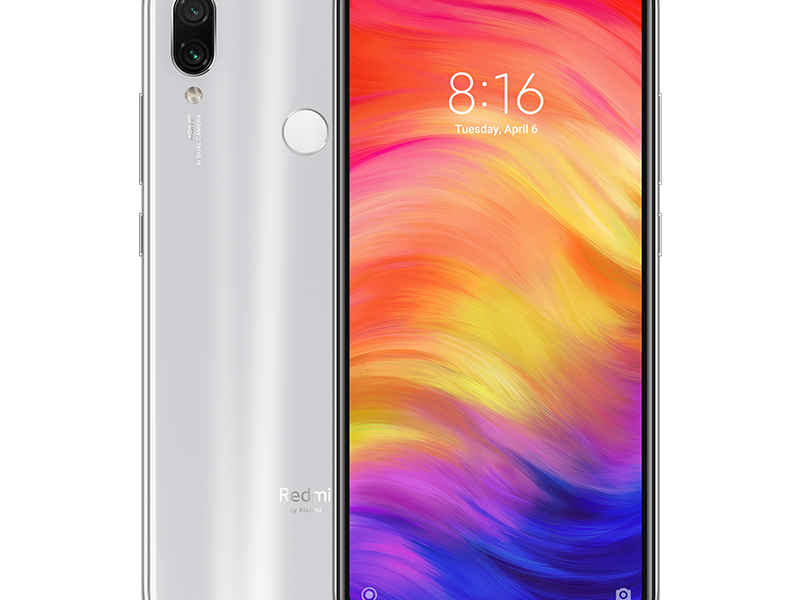 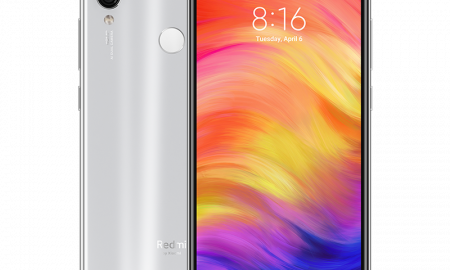