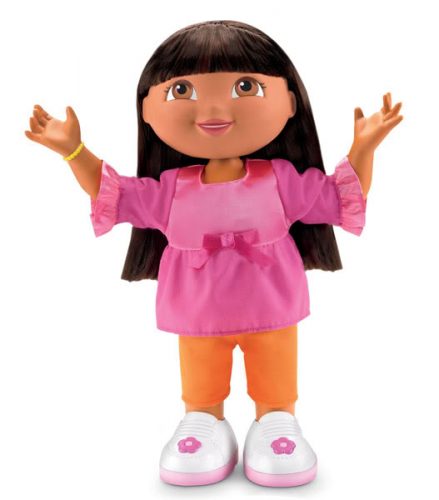 A story in one of the schools in Chennai where admission is considered impossible!!!

To get UKG admission

The child could not understand why they brought her there..

When we all were standing, the school principal started to converse with the child....yes...in English only! This is one of the most memorable interview I have ever witnessed in my life..
Here goes..

"Good. Tell me something you know"

Alas, there is no better point for not getting the admission!

Sarithra's mother was trying to make up the situation but the principal stopped her..

Turning to child, she said.. "Tell any rhyme or story which you know.."

Again,"Which one you want.. Rhyme or Story!?"

Now even I was taken aback But she was impressed with the answer. She ( including us) would have not heard such a story in our life...

Ok, tell me story which you have written-?

The opening scene failed to impress but still she encouraged the child to continue..

"Now, Hanuman called his friend Spider man." No one expected this twist in the story!!

"Because there are lot of mountains between India and Srilanka.. but if we have Spiderman we can go easily with his rope..."

"Yes. But he is having Sanjeevi Mountain on one hand so he cannot fly very fast.!"

All is quiet, after a while Sarithra asked "Should I continue or not?.".

"Hanuman and Spiderman flew to Srilanka and rescued Sita. Sita said Thanks to both!"

"When you are helped you should say Thanks!"

All were surprised.She realized our curiosity and said " Now Sita is there, so to take her safely back to Rama she called Hulk"

"What??? "Hanuman can carry Sita right?"

"Yes. But he has Sanjeevi Mountain in one hand and has to hold spider man on the other"

No one could control thier smiles. " So when they all started to India they met my friend Akshay! "

"How come Akshay there now?"

"Because its my story and I can bring any one there!"

The principal didn't get angry but waited for the next twist

Then all started to India and landed at Chennai Velechery bus stop!

Now I asked,"Why they have landed In Velechery bus stop?

"Because they forgot the way..& Hulk got an idea and called Dora!"

I came to know about Dora only there...!

"Dora came and she took Sita to Velechery Venus Colony...that's all!"

She finished the story with a smile..

The principal asks "Why venus Colony...?"

The principal was impressed and embraced the child. She has been admitted in UKG & was gifted with a Dora doll...

Kids can really amaze... but we clip their wings (creativity) expecting them to do things as we see it right & not from their viewpoint.

Let's give every child freedom to do their own thing & watch their dreams come true...