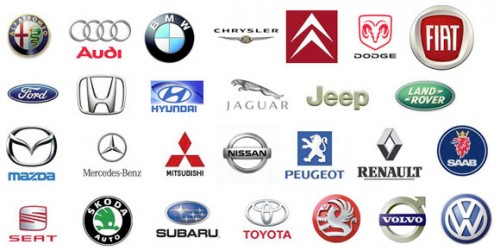 The Government has formulated safety standards for car manufacturers to make safe cars. These are contained in the Automotive Industry Standards (AIS) under the Central Motors Vehicles Regulations, 1989 (CMVR). There is provision under rule 126 of Central Motor Vehicle Rules, 1989 (CMVR) that every manufacturer of motor vehicles other than trailers and semi-trailers requires to submit the prototype of the vehicle to be manufactured by him for test by any of the agencies specified therein for granting a certificate to the compliance of provisions of Central Motor Vehicle Act, 1988 and Central Motor Vehicle Rules, 1989. Rules 126A of CMVR requires the test agencies, referred to in Rule 126, to also conduct test on vehicles drawn from the production line of the manufacturer to verify whether these vehicles conform to the provisions of Rules under Section 110 of the Motor Vehicle Act, 1988. Enforcement of provision of CMV Act and CMV Rules come under the purview of the State Governments/UTs.

Further, India is taking steps towards harmonization of national regulations of safety standards for passenger cars with UN-ECE regulations. Ministry of Road Transport & Highways has formed a dedicated panel for introducing safety features in new vehicles under ‘Bharat New Vehicle Safety Assessment Programme’ which will be voluntary from October, 2017 and mandatory by October, 2020.

However, if a safety defect which poses risk of accident or harm to the vehicle occupant is recognized in vehicles, the manufacturers conduct a voluntary recall and offer to rectify the vehicles free of charge.

All safety norms prescribed under the CMVR 1989 are based on the UN/European Regulations which are internationally accepted. Some of the regulations like Frontal Crash Test which requires mandatory fitment of airbags, the Ministry of Road Transport & Highways has already notified crash regulations for new vehicles from 1st April, 2017.

This information was given by the Minister of State in the Ministry of Heavy Industries and Public Enterprises Shri G.M. Siddeshwara in a written reply in Lok Sabha on 15th March, 2016.