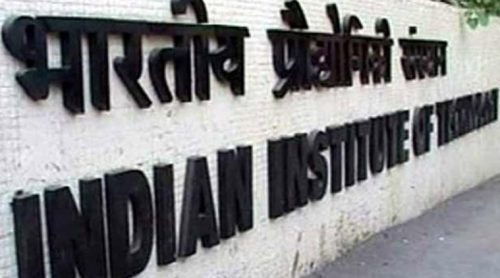 The Government has decided to set up six new IITs at Palakkad (Kerala), Tirupati (Andhra Pradesh), Bhilai (Chhattisgarh), Khanpur Nagrota (Jammu & Kashmir), Goa, and Dharwad (Karnataka). The Cabinet, in its meeting held on 2nd December 2015, has approved operationalisation of these 6 new IITs as Registered Societies under the Societies Registration Act, 1860 in order to give legal status to these IITs. Each new IIT will have an initial intake of 180 students in its first year, which would subsequently increase to 450 in the second year and to 928 in the third year. The total cost for running these IITs is Rs. 1,411.80 Cr to be incurred between 2015-16 and 2018-19. Academic Sessions in IIT Tirupati and IIT Palakkad have commenced in 2015.

The setting up new IITs is with a view to expand the access of premier education to students of the country and is based on various factors, such as, the existing regional distribution of Central Education Institutions in the country. Most of the IITs set up in 2008-09 have fared well in the rankings released under National Institutional Ranking Framework (NIRF) on 4th April, 2016, which were based on various parameters, namely, Teaching Learning and Resources, Research Professional Practice & Collaborative Performance, Graduation Outcome, Outreach & Inclusivity and Perception.

This information was given by the Union Human Resource Development Minister, Smt. Smriti Zubin Irani today in a written reply to a Lok Sabha question.