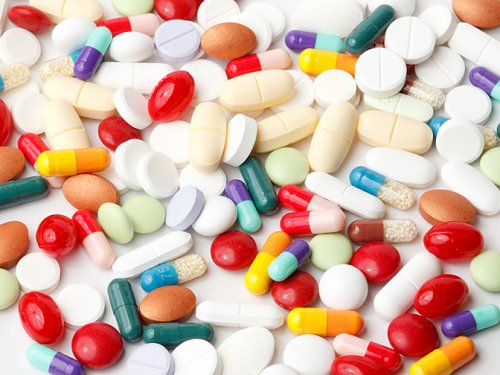 The manufacturing, sale and distribution of drugs in the country is regulated under the provisions of Drugs & Cosmetics Act, 1940 and Rules, 1945 thereunder through a system of licensing and inspection. Licenses for manufacture, sale and distribution of drugs are granted by the State Licensing Authorities (SLAs) appointed by respective State Governments. SLAs are legally empowered to take action against violation of any provision of the Act and Rules. Further, the pharmaceuticals companies that manufacture drugs are required to comply with Good Manufacturing Practices (GMP), Good Laboratory Practices (GLP), Good Clinical Practices (GCP) and Good Storage and Distribution Practices (GSP) as per the provision of the said Rules.

In order to examine the quality of drugs, samples of drugs are picked up by both the officers of Central Drugs Standard Control Organisation (CDSCO) and State Drugs Control Department regularly. Further, a nation-wide survey (2014-16) has also been conducted in which 47012 samples were tested and analysed from across the country. The percentage of drugs not conforming to the prescribed standards (Not of Standard Quality) has been found to be 3.16% and that of spurious drugs 0.0245%. The prevalence of such drugs, as such, is very low.

The Government is committed to ensuring that the quality, safety and efficacy of drugs are not compromised. With this in view, the Government has taken a series of measures including strengthening legal provisions, workshops and training programmes for manufacturers and regulatory officials and measures such as risk based inspections.

The Minister of State (Health and Family Welfare), Sh Faggan Singh Kulaste stated this in a written reply in the Lok Sabha here today.