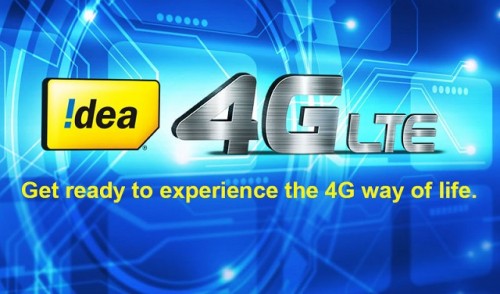 Within a month, the company has expanded its 4G LTE service footprint to 24 districts, including Bengaluru, Mysore, Madikeri, Karwar, Chikmagalur, Belgaum and Chitradurga, covering 20 per cent of the total population of the state, according to a company statement. It plans to go to Mangalore, Udupi-Manipal, Bijapur, Bellary, and 18 more towns by end of this financial year, taking the total tally to 61.