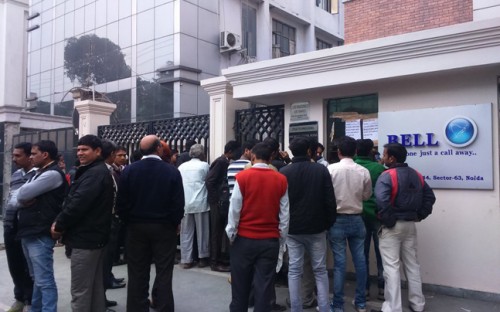 Two days after the launch of Freedom 251, the cheapest smartphone ever, its maker Ringing Bells Pvt. Ltd. has come under the radar of the income tax department. A three-member team from the department reached the company’s office in Noida today, according to a report by the Hindustan Times.

No one have a clear answer for the first Question. What we know is the company hasn’t partnered with any telecom operator nor is it being subsidized by the government.

For the Second Question we all have an Answer:
To book a Freedom 251 Smartphone you need to visit the Official Company website www.freedom251.com. Once you provide the Email ID,Mobile number and Delivery address, you will receive the Payment link in 48 hours in your email id.

What is BIS (Bureau of Indian Standards)? 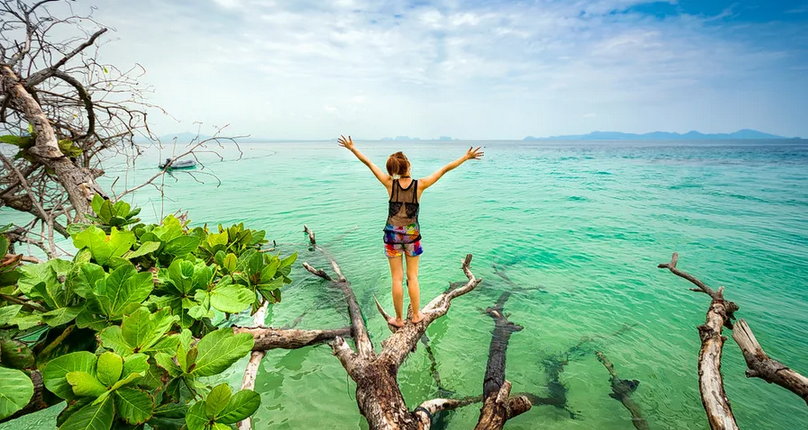 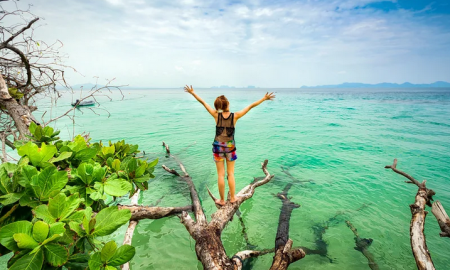