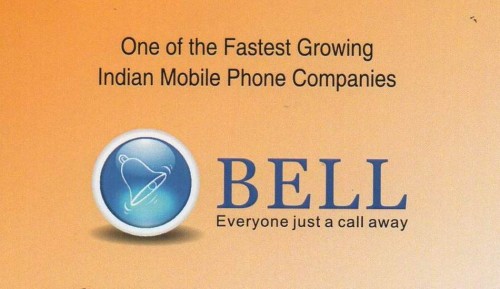 Indian Smartphone maker Ringing Bells is all set to launch their India’s cheapest smartphone ‘Freedom 251’ on 17th Feb, 2016. Ringing Bells's "Smart 101" Cheapest 4G Smartphone in India was already there in news for last one week. Smart 101 is launched for Rs.2,999. The 4G Smartphone was sold out in 72 hours of launch. The phones are available only on their official website.

The launch is in line with Prime Minister Narendra Modi's vision for "empowering India to the last person, transforming India's growth story", the Noida-based company said.

"The phone will be popularly priced at under Rs 500...this event and launch stands as a true testimony of success of the latest initiatives taken by the Government of India," according to a media invite sent by the firm.

Launch of Freedom 251 will disrupt the booming handset market in the country.

The company had not yet disclosed any other details about manufacturing, products and pricing.

India, one of the fastest growing smartphone markets globally, is poised to overtake the US as the second-largest market in next few years. In the last few months, global smartphone makers, including the likes of Xiaomi, Motorola and Gionee have commenced assembling their handsets in India, where the government is pushing local manufacturing through its Make in India initiative.

Ringing Bells was established in last year, Ringing Bells will start with the assembly of handsets in Phase-I and aims at full indigenous development of the feature-rich smartphones, it said.