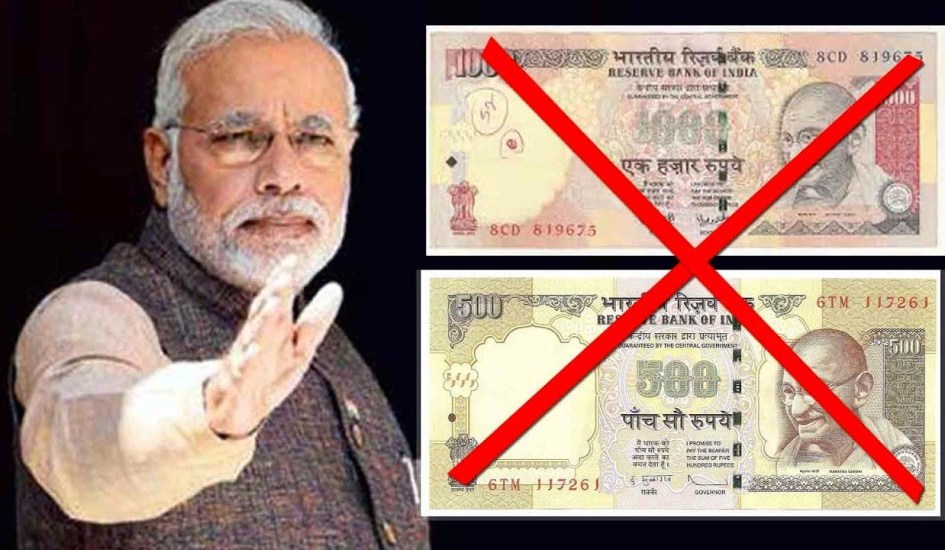 The Government of India decided to cancel the Legal Tender Status of Rs.1000 and Rs.500 denomination currency notes on 8th November 2016 with several objectives: (i) flushing out Black Money, (ii) eliminate Fake Indian Currency Notes (FICN), (iii) to strike at the root of financing of terrorism and left wing extremism, (iv) to convert non-formal economy into a Formal Economy to expand Tax Base and employment and (v) to give a big boost to Digitalization of payments to make India a less cash economy.

Who's saying 'Demonetisation' was Failed ... Bring Him here ...

And of-course 'Currency' came back to Banks doen't mean it is not Black Money. Ceased amount is also been deposited.