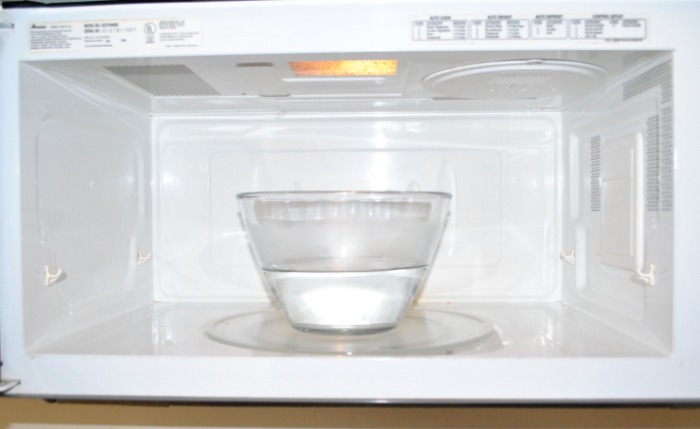 A 26-year old man decided to have a cup of coffee. He took a cup of water and put it in the microwave to heat it up (something that he had done numerous times before). I am not sure how long he set the timer for, but he wanted to bring the water to a boil. When the timer shut the oven off, he removed the cup from the oven. As he looked into the cup, he noted that the water was not boiling, but suddenly the water in the cup 'blew up' into his face. The cup remained intact until he threw it out of his hand, but all the water had flown out into his face due to the build-up of energy. His whole face is blistered and he has 1st and 2nd degree burns to his face which may leave scarring.

He also may have lost partial sight in his left eye. While at the hospital, the doctor who was attending to him stated that this is a fairly common occurrence and water (alone) should never be heated in a microwave oven.

General Electric's Response:
Thanks for contacting us; I will be happy to assist you. The e-mail that you received is correct. Microwaved water and other liquids do not always bubble when they reach boiling point. They can actually get superheated, and not bubble at all. The superheated liquid will bubble up out of the cup - when it is moved, or when something like a spoon or tea bag is put into it.

To prevent this from happening and causing injury, do not heat any liquid for more than two minutes per cup. After heating, let the cup stand in the microwave for thirty seconds be fore moving it or adding anything into it.