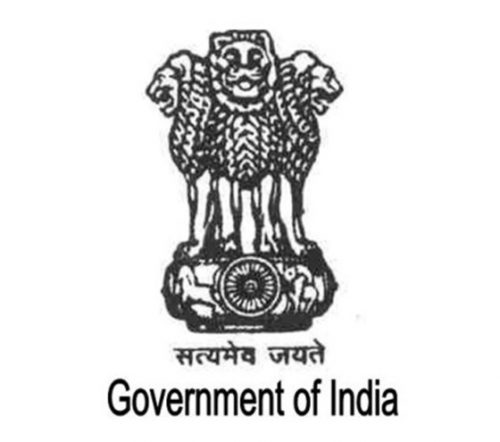 01. No Tenure / No Pension: Parliamentarians collect a salary while in office but should not receive any pay when they’re out of office.

02. Parliamentarians should purchase their own retirement plans, just as all Indians do.

03. Parliamentarians should no longer vote themselves a pay raise.

Their pay should be linked to the CPI or 3%, whichever is lower.

They are getting not only all in concession, and free, like travel, ration, electricity, water, phone bill. Even they need Salary and pension?

Is it not shame on their part. On what basis they ask… Bold Shameless…

05. Parliamentarians with tainted records, criminal charges & convictions, past or present should be summarily banned from the parliament and fighting election on any pretext or the other.

06. Parliamentarians should equally abide by all laws they impose on the Indian people.

07. All contracts with past and present Parliamentarians should be void effective 1st January 2016

08. Retirement age should be 60 for politicians too.

The Indian people did not make this contract with them.

Parliamentarians made all these contracts for themselves.

Serving in Parliament is an honor, not a lucrative career.

The Founding Fathers envisioned citizen legislators, so ours should serve their term(s), then go home and back to work.

No surrender of subsidies like LPG by citizens unless all subsidies available to MPs and MLAs withdrawn including subsidized food in Parliament canteen.