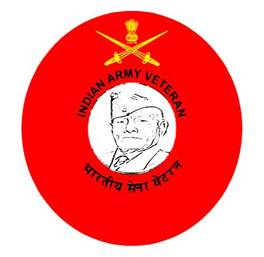 In an attempt to reach out to Army veterans, and create an interactive mechanism, General Dalbir Singh, Chief of the Army Staff, yesterday launched a mobile app called "Veterans Outreach App". This will provide certain specific facilities to Army Veterans & Veer Naris on their android based mobiles.

The Veterans Outreach App has specific features like "Ask a question" and "Locator Services" that enable locating Ex-Serviceman Cells, ECHS Polyclinics, Station Canteens and Sainik Aram Garh's all across the country. The app also facilitates route guidance on a google map to any chosen service facility. A link has also been provided to a "Pension Calculator" on the PCDA (P) web site called ‘Suvigyai’ which enables a veteran to check his/her pension entitlements.

The Veterans Outreach App has been officially launched at Manekshaw Centre by the COAS. The Ceremony was attended by the former Chiefs, a large number of senior serving and retired officers and members of the wider Army veteran fraternity.