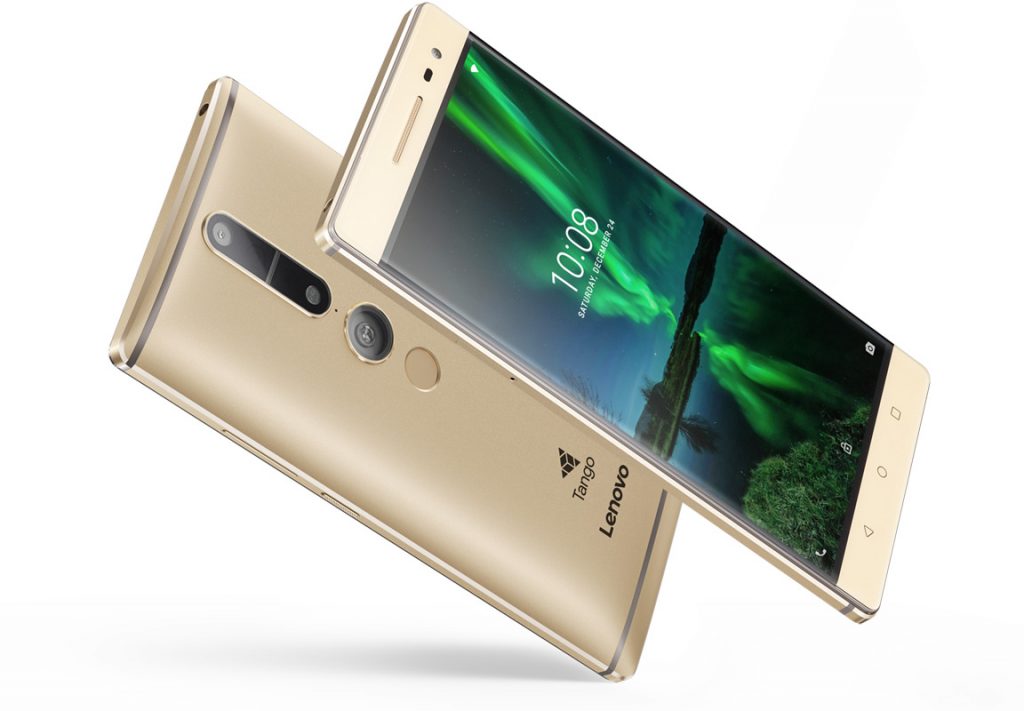 When it comes to Camera Phab 2 comes with a 13MP AF camera on the back with flash and 5MP camera on the front. Other key features includes 4G LTE, 3G, 2G, GPS, BT 4.0 Dolby ATOMS and WiFi. There is a 4050 mAh non-removable battery.

Now comes the Phab 2 Plus, an advanced version of Phab 2. Its powered by MediaTek MT8783 which is an octa core chipset clocked at 1.3GHz. This model also comes with a 6.4 inch screen, but this version comes with a Full HD 1080p screen resolution with a 2.5D curved glass. When it comes to RAM and ROM its same for both the version its 3GB RAM and 32GB ROM. When it comes to camera the main camera is 13 MP and a 8MP front/secondary camera. Other key features are  4G LTE, 3G, 2G, GPS, WiFi, Bluetooth and finger print sensor. Lenovo Phab 2 Plus houses a 4050 mAh battery. Phab 2 Plus is also running on Marshmallow (Android 6).

Lenovo Phab 2 and Phab 2 Plus Price

As per the reports the price will be of a mid range phone with will be mostly under 12K. Lets wait for the actual price which will be declared at the launch event on Nov 8th, 2016.