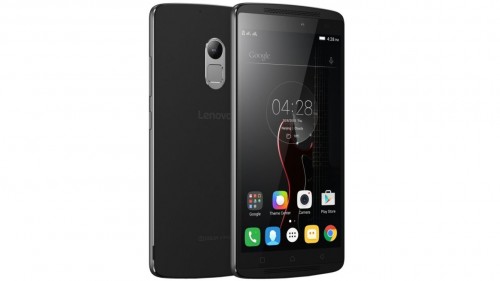 Lenovo held its first flash sale for the Lenovo K4 Note on January 19th, the flash sale was exclusively on Amazon, selling 10,000 units of the phone in less then a second, or 0.9 seconds to be precise. In this particular sale, all units of the K4 Note were sold with the bundled virtual reality headset at a price of Rs.12,499.

But on January 20 also, the company will sell the K4 Note with the headset. In the run-up to the sale, Lenovo had received 4,80,566 registrations for the K4 Note. For now the K4 Note is sold exclusively at Amazon India website. Amazon said that the next flash sale of the K4 Note would be on January 27.

Lenovo K4 Note was launched in India on January 5. The phone is supposed to be a successor of the K3 Note but Lenovo is actually pitching this phone as an older sibling of its earlier note but with a few incremental updates. More than the hardware the focus is on the features. The K4 Note has a 5.5-inch FullHD IPS screen. It uses Mediatek's MT6753 processor that has eight cores and the top speed of 1.5GHz. The phone has 3GB RAM and 16GB internal storage. It also has a 13-megapixel rear camera and a 8-megapixel front camera.

If you also want to participate in this flash sale then click here to register for the flash sale.