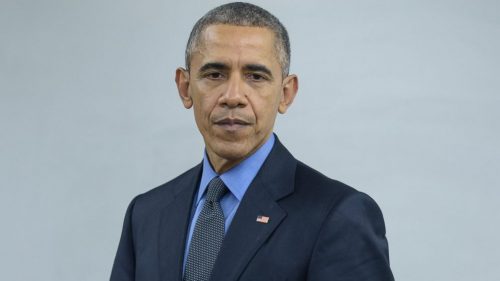 On January 20, immediately after Donald Trump’s inauguration, the Obama family moved to a rented apartment after spending eight years at the White House. The Obamas don't own a house till date. Also, Obama paid for groceries from toothpaste to toilet papers and dry cleaning from his own pocket. Even the family vacation was not free. Similarly, after the ceremony, Joe Biden, Obama’s deputy, carrying his own brief case, took the famous Amtrak Acela Express train to get back to his hometown Wilmington. Poor people! Aren’t they?

Incredible examples of personal integrity by two highest ranking office holders of the sole superpower; Biden held public office for 43 years following his first election to the Senate at 29. Nearly 35 years in the Senate and eight years as the Vice President yet he couldn’t afford to pay for the expensive cancer treatment of his son anymore. And who was the son? The Attorney General of his State of Delaware. He also had been an Iraq war veteran before becoming the Attorney General. But the cancer treatment ate up all his savings. Then came his father to the rescue. But even that was not enough. And just when he planned to offer his house for sale to mobilise funding for the son’s treatment, President Obama loaned him funds from his personal savings to prevent him from selling his home. Biden himself recounted this before a TV audience with tearful eyes. Unfortunately the son died but not after the father had given all his best.

Neither Obama nor Biden boast tonnes of money, multiple houses and fleet of cars, escorted by massive security after all these years at top posts. And with heads held high, they walk out of their official residences to rented homes and public transport.

The less said the better about politicians in India.