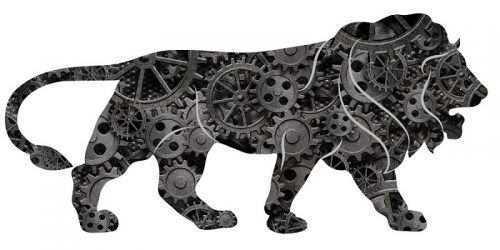 None of the Central Public Sector Enterprises (CPSEs) under the administrative control of Department of Heavy Industry (DHI) have tied up with Airbus to manufacture in India under ‘Make in India’ initiative. Ministry of Civil Aviation has replied that the information sought in the Question may be treated as ‘Nil’.

Department of Industrial Policy & Promotion has informed that the data with regard to the domestic and multi-national companies which have invested or have shown interest to invest in the country under the ‘Make in India’ initiative is not centrally maintained. However, after the launch of ‘Make in India’ initiative in September, 2014, there has been unprecedented increase in the (Foreign Direct Investment) FDI in the country. During the period starting from October, 2014 to September, 2016, total FDI equity inflows of US$ 77.86 bn. was recorded as against US$ 48.57 bn. received during the preceding 24 months with an increase of 60%.

This information was given by Minister of State in the Ministry of Heavy Industries and Public Enterprises Shri Babul Supriyo in reply to a written question in the Rajya Sabha today.