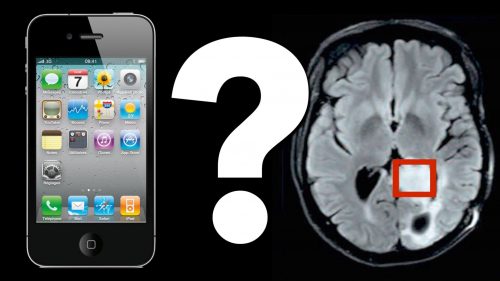 There is lots of concerns over the connection between Mobile phones and brain cancer, Now you can put a full stop for your concern, a new study reveals that mobile phones are not way linked to brain cancer. Researchers from University of Sydney claimed that they found no rise in tumours over 30 years in Australia despite widespread use of the devices.

For the study, researchers examined the association between age and gender-specific incidence rates of 19,858 men and 14,222 women diagnosed with brain cancer in Australia between 1982-2012, and national mobile phone usage data from 1987-2012.

"Mobile phones produce non-ionising radiation which is low energy, sufficient only to 'excite' the electrons enough to make them just heat up," said Simon Chapman from University of Sydney.

The findings were published in the journal Cancer Epidemiology.