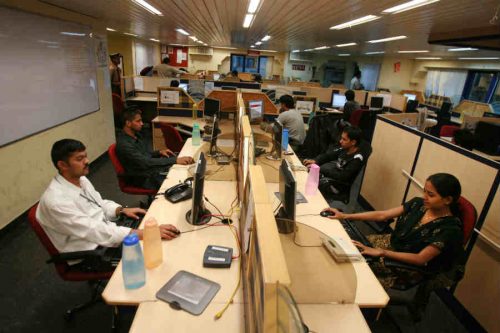 The modernization, computerization & digitization of paper based records is a continuous ongoing process in the Government of India. The Department of Administrative Reforms & Public Grievances (DAR&PG), Ministry of Personnel, Public Grievances & Pensions does not maintain any centralized data/information relating to it. However, as part of an overall process of administrative reforms, the DAR&PG has been implementing a scheme for ‘Modernization of Central Government Offices’ based in Delhi since year 1987-88. Under the scheme funds are released by DAR&PG for financing 75% costs of the modernization projects, which involves civil & electrical works and acquisition of furniture, computers & electronic office equipment. Till date DAR&PG has extended financial assistance of Rs.72.40 crore for 453 modernization proposals.