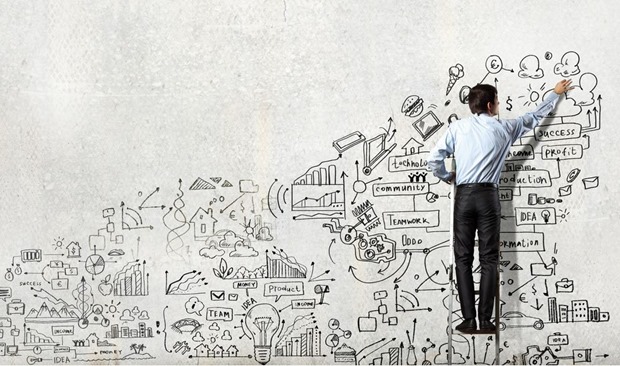 India is increasingly seeing a host of innovative startups. While some may say the startup bubble would burst soon, as long as the money's coming, the party's on.

Here is a list of startups that promise a great deal of work, value and learning to the professionals and freshers out there.

OlaCabs, commonly known as Ola, is a mobile app for personal transportation in India. Ola started as an online cab aggregator in Mumbai, now based out in Bangalore and is among the fastest growing businesses in India.

It was founded on 3 December 2010 by Bhavish Aggarwal (currently CEO) and Ankit Bhati. By 2014, the company has expanded to a network of more than 200,000 cars across 85 cities. In November 2014, Ola expanded to incorporate autos on-trial basis in Bangalore. Post the trial phase, Ola Auto expanded to other cities like Delhi, Pune and Chennai starting December 2014. Ola was valued at $5 billion as of September 2015.

Paytm is an Indian e-commerce shopping website launched in 2010, owned by One97 Communications which initially focused on Mobile and DTH Recharging. The company is headquartered in Noida, India. It gradually provided recharging and bill payment of various portals including electricity bills, gas bills, as well as telephone bills. Paytm entered India's e-commerce market in 2014, providing facilities and products similar to businesses such as Flipkart, Amazon.com, Snapdeal. In 2015, it added booking bus travel.

Quikr is an Indian cross category classifieds platform. Available on mobile phones and other devices, customers can use it to connect with each other to buy or sell goods and services. The platform was founded by Pranay Chulet in 2008, and currently has 12 million listings that generate 20 million responses every month. Headquartered in Bangalore, Quikr has a presence in 1000 cities in India and operates in over 10 categories that include mobile phones, household goods, cars, real estate, jobs, services and education.

Mu Sigma is a management consulting firm that primarily offers analytics services. The firm's name is derived from the statistical terms "Mu (?)" and "Sigma (?)" which symbolize the mean and the standard deviation respectively of a probability distribution. This one offers analytics to major companies across the world.

InMobi is a performance based mobile ad network backed by Soft Bank and Kleiner Perkins Caufield & Byers. The company was founded in 2007 in India with offices in several countries. InMobi won a spot in MIT Technology Review's 50 most disruptive companies of 2013.

Zomato is a restaurant search and discovery service founded in 2008 by Deepinder Goyal and Pankaj Chaddah. It currently operates in 22 countries, including India, Australia and the United States. It features restaurant information such as scanned menus and photos sourced by local street teams, as well as user reviews and ratings.

redBus is an Indian maker of bus ticket booking through its website, iOS and Android mobile apps. In 2013, redBus was acquired by the Ibibo Group for $100 million, which is a joint venture by the South African Multinational Company, Naspers. redBus has its offices in Bangalore, Hyderabad, Chennai, Ahmedabad, Coimbatore, Mumbai, Pune, Vijayawada, Kolkata, Vishakhapatnam, and Singapore. In the year 2015, redBus started its operation in the international market with its business opening in Singapore and Malaysia.