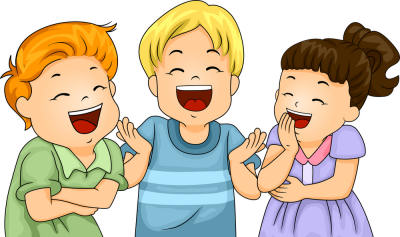 One summer night, when Tenaliram and his wife were about to sleep, when he heard the sound of rustling of leaves coming from outside. There was not even the slightest breeze blowing at that time, so he presumed that there were some thieves hiding in the bushes. He understood that they must be planning to rob his house in the night.

He thought of a plan said loudly to his wife, “My dear, I have heard that some notorious thieves are on the loose in our neighborhood. So let’s hide all the jewellery and money that we have in the well.”

A little later, Tenaliram and his wife came out of the house carrying a big trunk, and dropped it into the well. Then they went back inside the house, and pretended to go off to sleep.

The thieves waited for a while and then started drawing water from the well. They hoped to empty the well and get the treasure. The thieves kept drawing out water the entire night. Towards daybreak, they managed to pull out the trunk, and when they opened it, they were extremely shocked and disappointed to see only some big stones in it.

They understood that it was Tenaliram’s plan to outsmart them. Just then, Tenaliram came out of his house and said, “Thank you friends, for watering my plants. I must pay you for your labour.”