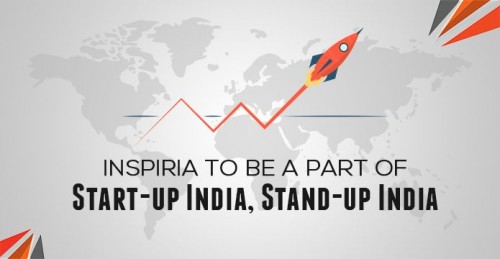 The Prime Minister, Shri Narendra Modi, today launched the Stand Up India initiative, which aims to boost entrepreneurship among the Scheduled Castes, Scheduled Tribes, and Women. The initiative envisages loans to at least two aspiring entrepreneurs from these categories. The loan shall be in the ten lakh to one crore rupee range. 5100 e-rickshaws were also distributed on the occasion.

The Prime Minister paid homage to Babu Jagjivan Ram on his birth anniversary, and recalled his great contributions and service to the nation at crucial periods in various official capacities.

Explaining his vision for converting job seekers into job creators, the Prime Minister said the Stand Up India initiative will transform the lives of the Dalits and the Adivasis.

The Prime Minister said that India's development journey will be stronger when it is scripted by the poor. He urged the gathering to educate their children, and especially the girl child.

The Prime Minister booked an e-rickshaw, and took a brief e-rickshaw ride towards the stage, making the payment for the ride through a cellphone.