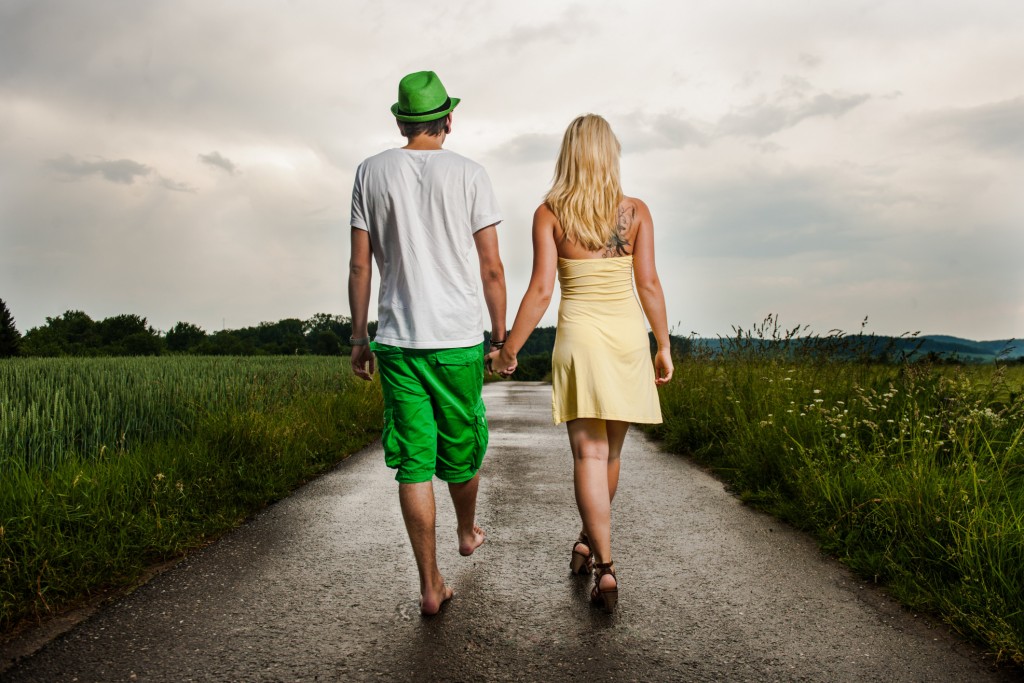 We can identify the Relationship patterns of couples.

Brian Ogolsky of the University of Illinois classified couples.

There is Four types of couples : dramatic, conflict-ridden, socially involved and partner-focused.

The dramatic group couples were more turbulent that others and spent less time together.

Conflict-ridden couples were classified in this group were identified as having the most arguments, but the relationship was still sturdier than the dramatic couples.
The socially involved, described as those heavily influenced by interactions with social networks.

Partner-focused couples valued their partner above other aspects of life, but this could change depending on the amount of time spent together.

They study also found that these "types also differed on important relational variables, including satisfaction, love, ambivalence, worries about marriage and leisure".

Those in the partner-focused group showed high levels of positive interaction and were deemed to have the highest chance of staying together and getting married.

Overall, the researchers found that regular drops in levels of commitment - as seen in the conflict-ridden groups - can lessen the relationship’s likelihood to end in marriage.