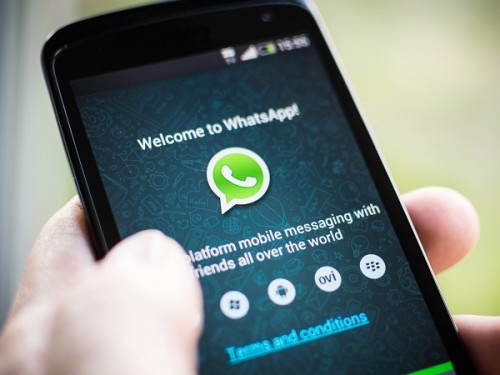 Reports reveal that WhatsApp was the target of a new scam that tricks users into disclosing personal information.

According to the report by The Independent, the links appear to be from a friend, but leads users to a discount page that asks for personal details. The unsuspecting users are then directed to a fake site that infects the phone with malware, allowing the scammer to obtain sensitive information.

David Emm, principal security researcher at Kaspersky Lab said in the report, “We have noted that this WhatsApp scam has been actively circling for some time. It ‘speaks’ several languages so the attacks can be customised for each market.”

With over one billion users and over 42 billion messages sent worldwide every day, WhatsApp is a green pasture for scammers and was hit my a lot of these security vulnerabilities. Last year, when WhatsApp was testing the calling function and it has not been implemented officially, there were false messages that circulate, inviting users to try the new feature and that eventually fill the phone with dangerous malware.