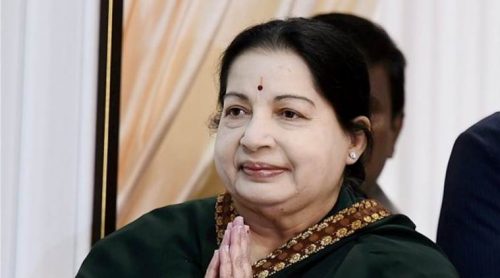 Did you notice "absence" of something after Jayalalitha death?

Whats so clearly missing is something that we usually expect from the "overemotional" Tamil crowd: violent outburst after a leader's demise.

So why widespread violence is absent this time which was so pervasive even in recent Cauvery protests?

Some say police did a good job, some say there was enough time for emotions to subside etc. etc

But the real reason is the magic of demonetization.

Almost every riot and unrest in the country used to be manufactured and funded by black money either to satisfy someone's ego or serve a vested interest.

Otherwise for everyone barring some crackpots, earning a living, taking care of their family and themselves come way up in priority list compared to going up in flames for a corrupt politician.

Just like some suicide bombers get recruited in exchange for a compensation to their poor family, self immolation recruitment would mostly happen in exchange for some cash to family. To prove leader's popularity. In the most inhuman way.

One move on 8 Nov at 8pm and so many lives get saved to take a better shot at life. Thousands of crores of public property spared from destruction.

Demonetization is absolutely an amazing move. Compelling results are already here to see and stay.

Note: Above message is a Whatspp Forward. 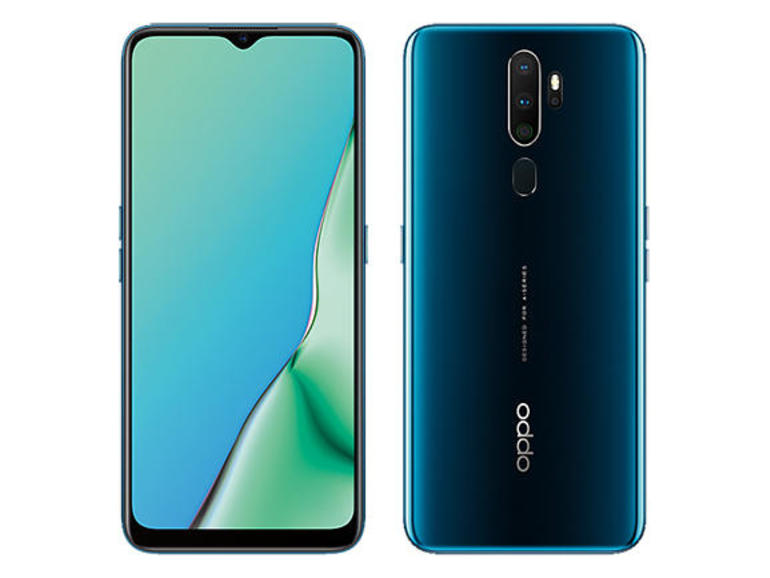 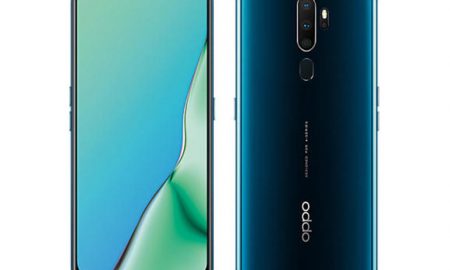 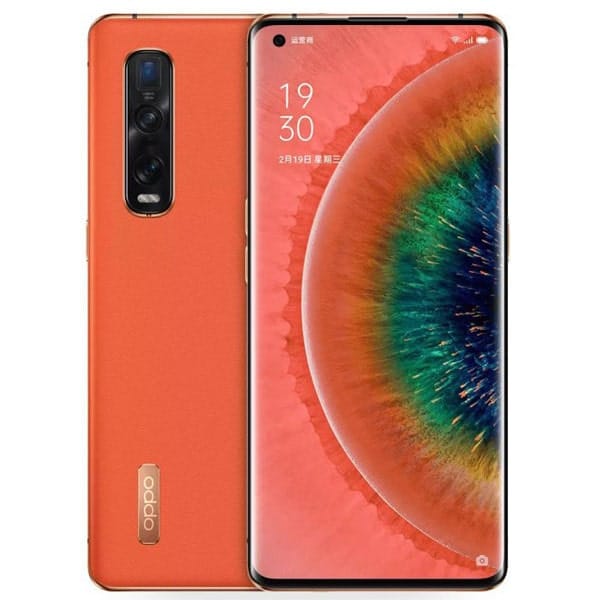 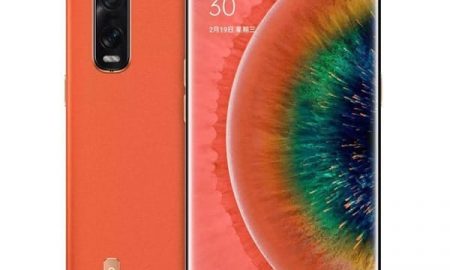 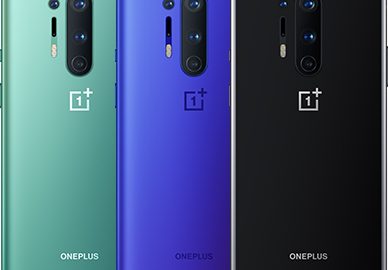