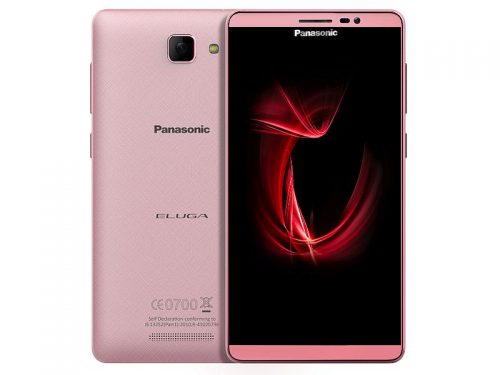 In terms of specification Panasonic Eluga I3 comes with a quad core processor (chipset unknown) clocked at 1.3GHz. It’s dual SIM sporting a 5.5 inch IPS screen with 1280 x 720 pixels resolution. FitHome UI over Android Lollipop 5.1 runs the show with 2GB of on-board RAM and 16GB of internal storage (ROM). Users can also use micro SD cards of up to 32GB.

This Smartphone is 8.2mm thick and also includes a 13MP primary camera with flash and secondary camera on the front with a 5MP resolution. Key features are 4G LTE, 3G, 2G, GPS, Bluetooth 4.0, FM radio and WiFi. A 2700 mAh battery which is the powerhouse of this handset.