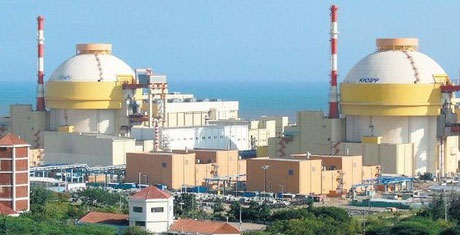 Electricity generated by central sector generating stations is allocated to the beneficiary states and union territories in the electricity region by the Ministry of Power. The allocation from KKNPP-1&2 (2000 MW) is as follows: