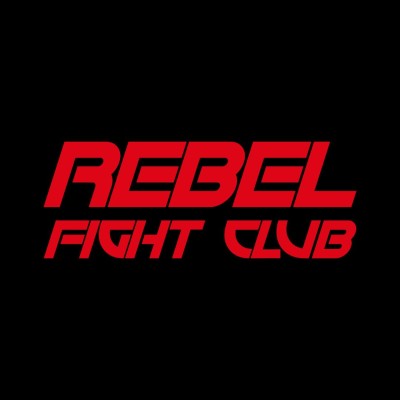 The historic venue for the
inaugural REBEL Fight Club event - the WA Italian Club - is one of Perth's
most recognisable and longstanding clubs. Formed in 1934 to support Italian
migrants starting a new life in Australia, the WA Italian Club has hosted MMA and
combat sports events since 2007 and a full-house is expected for Rebel FC's
first foray into Australia.

"REBEL FC's new international 'REBEL
Fight Club' series of events will be an excellent platform for the best
international MMA stars to prove themselves. The winners of the 'REBEL Fight
Club' series will be given a shot to participate in title fights in REBEL FC's
signature events in China. This ensures that we will have the cream of the crop
in MMA that can inculcate the appreciation for MMA at grassroots level across
the globe," elaborates Justin Leong, CEO of REBEL FC.

"Perth is just the first of our planned
series of 'REBEL Fight Club' events around the world. We are looking at
replicating this concept in Central Asia, Europe and even the Middle East,"
adds Leong with an air of optimism.

REBEL Fighting Championship is a dynamic fightainment company,
committed to bringing exciting and engaging mixed martial arts and live event entertainment
to our customers around the world. We are focused on pursuing the highest
standards of excellence in our live event production, MMA talent development
and promoting awareness of MMA.

Founded in May 2013 and headquartered in Singapore, the company
comprises a group of vibrant and creative professionals with diverse
backgrounds in production, marketing, business development, event management,
public relations and MMA matchmaking.