Cologne, Germany, October 16, 2020 --(PR.com)-- Risky Wars combines the popular rules of the classic board game Risk with a campaign of increasingly challenging missions.

Every mission creates a unique scenario by having its own map with specific primary and secondary objectives, requiring the player to develop new strategies and tactics in order to succeed.

In addition to the campaign, Risky Wars also offers the classic custom game matches, where players can setup their own challenges and adjust the game rules and settings.

All game modes of Risky Wars share the same classic gameplay rules where round after round the players distribute their reinforcements, conquer enemy territories and secure their own troops. Constant expansion, fortification of sectors and the supplies provided by trading in collected cards, push forward towards global domination.

All game progress, whether it's a completed mission or a single match win, brings players closer to the next promotion, which can unlock helpful upgrades and powerful boosts.

Multiple unlockable map packs including the free classic world map
Adjustable game rules allow to alter the distribution of units, placement of territories and order of players
Play against up to five opponents with adjustable difficulty levels or against friends via pass and play
Detailed game statistics, fast-forwarding computer turns, interactive tutorials and many other features

Risky Wars is the strategy game for fans of the classic board game Risk.

It is now available in the App Store, Google Play, Amazon Appstore and Galaxy Store.

About Vertex Arts:
Vertex Arts is an independent game development studio founded in 2012 by the two friends Christian Gross and Damir Orec.

Early 2010, Christian Gross released his first puzzle game Spinballs for Windows Mobile and PCs. Shortly afterwards, he started developing the predecessor strategy game Risky Wars 2010, which was released at the end of 2010.

During this time, Damir Orec joined and together they worked on porting Spinballs to a growing number of platforms, including iOS, Android, Symbian, WebOS, BlackBerry, Bada and Windows Phone.

In 2012, they decided to consolidate their collaboration and founded Vertex Arts. Since then, both have shared a dedication and passion for creating games with the goal of delivering unique, exciting and unforgettable experiences. 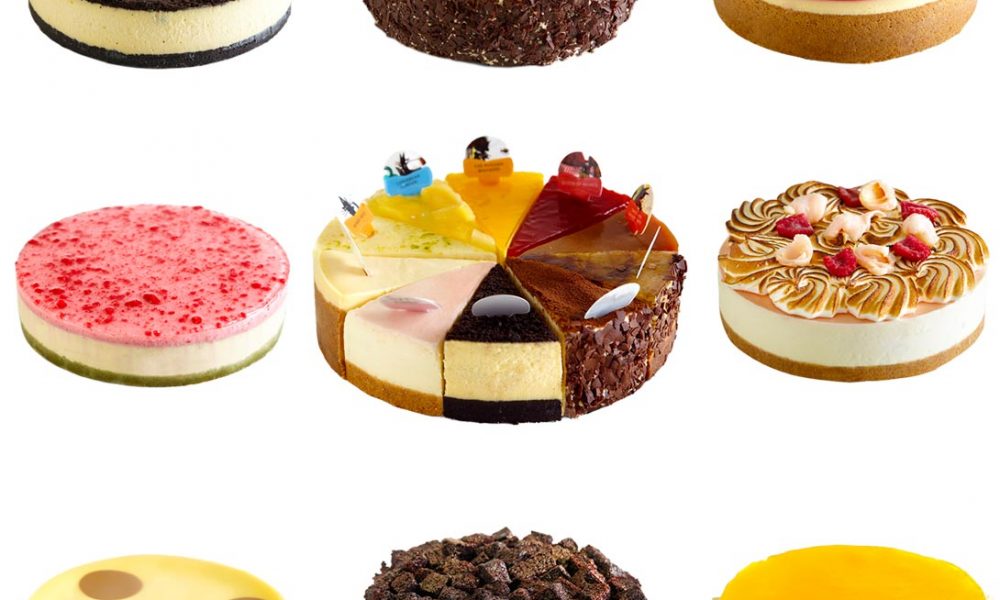 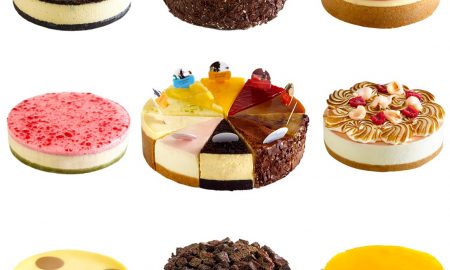