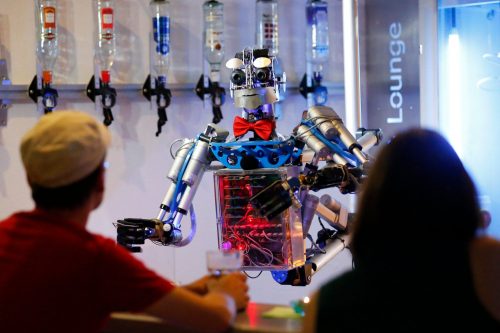 A popular bar had a new robotic bartender installed, who could not only serve drinks efficiently but also converse with the customers intelligently on a variety of topics.

A guy came in for a drink and the robot asked him, "What's your IQ?"

Man replied: Yup, "Astrophysicist"
So the robot proceeded to make conversation about the Grand Unified Theory of Universe of Stephen Hawking while serving him drinks.

The man listened intently and exclaimed, "This is absolutely great"

Another guy came in for a drink and the robot asked him, "What's your IQ?"

The man responded, "120."
Robot said: Professor?
Man said: "Thinker"
So the robot started talking about the controversies surrounding various Religions and faiths.
The man thought to himself, "Wow, this is fantastic."

A third guy came in to the bar. He was a white looking Indian.

As with the others, the robot asked him,

The robot paused for a while and then said,

"So, how are things in Amethi these days?" 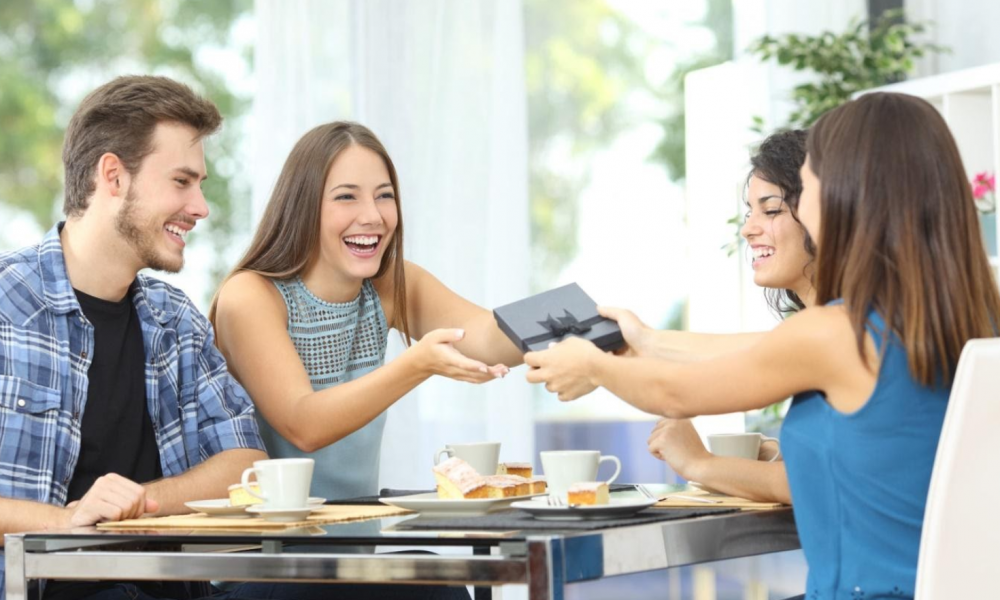 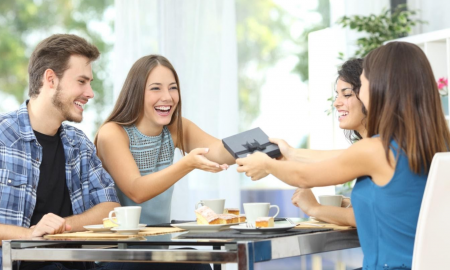 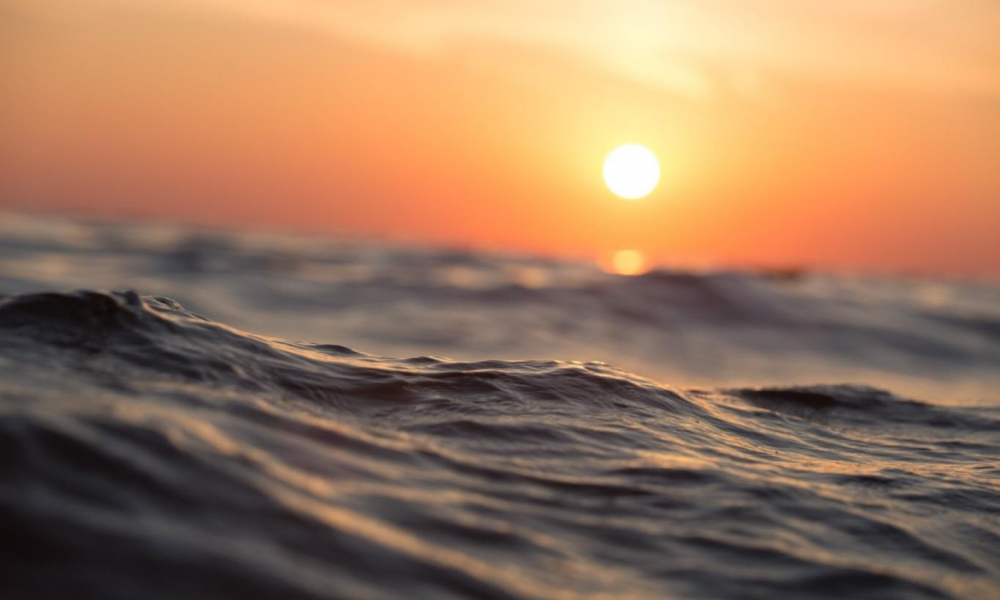 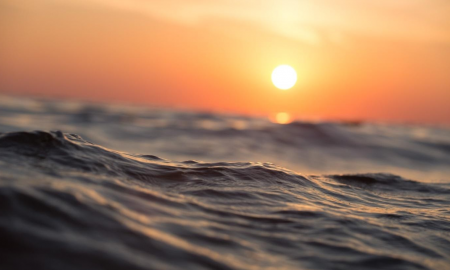 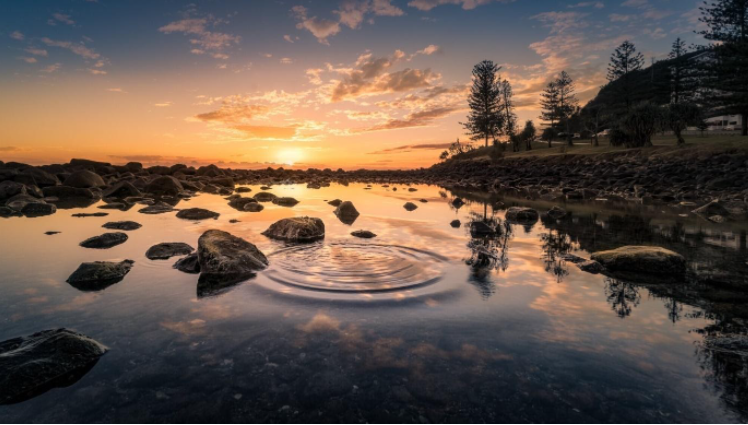 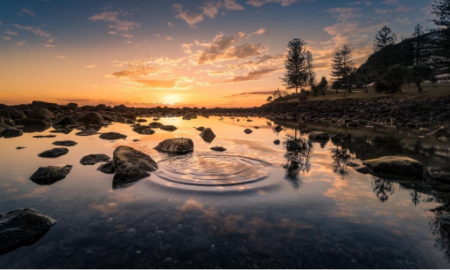