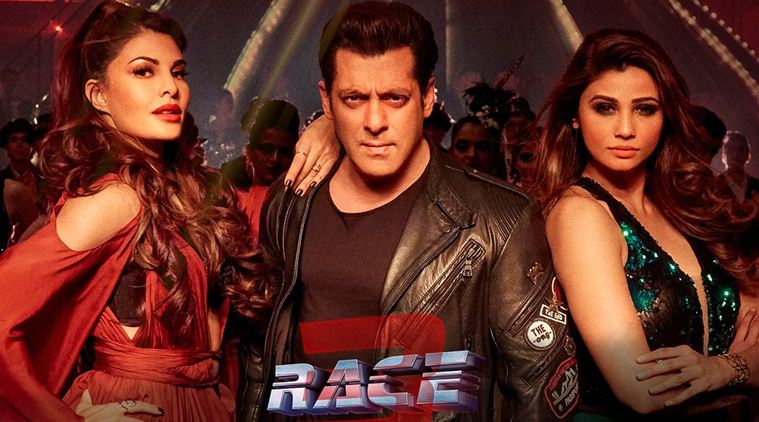 After a path-breaking debut in Barsaat, Bobby Deol had a string of hit films to his credit followed by a lull which almost broke him. His knight in shining armour or rather his savior was none other than Salman Khan himself!
Besides the stellar onscreen presence of the duo in Race 3, the actors share a great camaraderie off-screen as well! Bobby has immense praise for Salman Khan who not only offered him the role in Race 3 but also helped him get back into shape!
“Salman is the kindest man I know. I was going through a low phase in my life when he advised me to work out and offered the role to me on the phone”, says Bobby Deol
In fact the duo were almost inseparable on the sets of the film and they fondly referred to each other as ‘Mamu’! Bobby further added, "When I was starting out, I’d practice my stunts and ride horses on the beach. His Maine Pyar Kiya had just released and it was a big hit, yet he behaved so normally. He was fond of me and vice versa so we just came up with the name Mamu and it has stuck. I still lovingly call him Mamu."
Here’s wishing both Mamus all the best for Race 3!
Salman Khan Films and Tips Industries Limited present Race 3, starring Salman Khan, Jacqueline Fernandez, Anil Kapoor, Bobby Deol, Daisy shah, Saqib Saleem and Freddy Daruwala is directed by Remo D’Souza and produced by Ramesh S Taurani & Salma Khan.  The film is slated to release worldwide this Eid on 15th of June 2018.