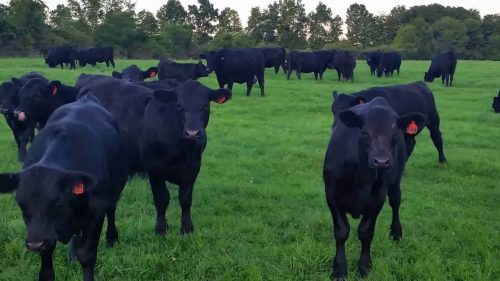 A farmer is on the hill top with his herd....

A helicopter suddenly lands and a handsome youth comes out.
He approaches the farmer with a swagger and tells him, "if I can tell you accurately the number of cows u have wil u allow me to take one of your calves?"

The young man presses an app on his smartphone and gets the satellite image on dharwad.indicate where he is, he then sends his co - ordinates to ISRO- which then photographs the area for him. he then calls ISRO to identify all living things in the radius of the hill top and gets an answer 35. He deducts 2 and tells farmer...
you have 33 cows.

Farmer says ok you can have one of my calves.

As the young man is trying to load the animal on to his helicopter, the Farmer says; "If I tell your name, Will u return my calf?"

The farmer says : You are Rahul Gandhi.

The young man is shocked, he says, "how did you know ?"

Farmer says, " its Easy, you came here when no one invited you, you used millions of tax payers money to give me information which I have known for years"

By the way these are sheep not cows and could u please return my dog.... 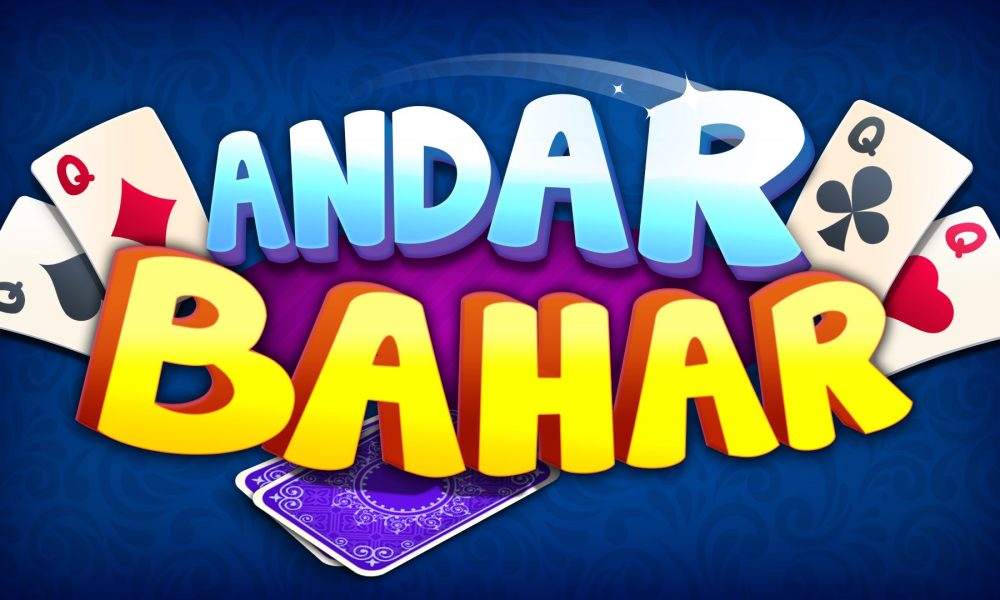 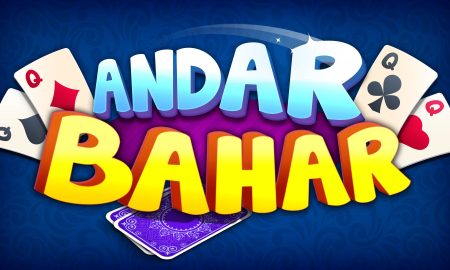