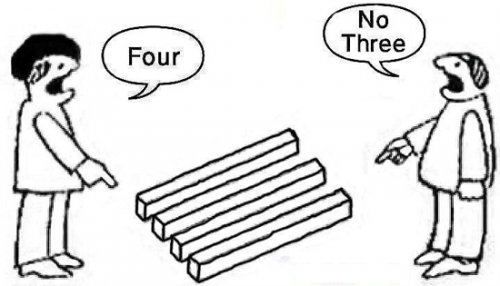 To hunt crocodiles, the pond was dried.
No crocodiles were found because they can live on land too.

But all the small fish died.

This story has nothing to do with Demonetization.
Exhibit B

The longer version of the small story

In another village the pond had really dirty water .. For years (about 60) despite having a huge pond poor farmers had to look upwards to the sky for water for their families ..the pond was never cleaned. The crocodiles were never hunted and no one cared if the fishes died . The water remained murky and could never be used for drinking. The entire village never grew to its potential. Then one day a man took upon himself the challange and decided to clean the water. Some people who used to sell water tankers to the villagers were not happy and they did every bit to make sure that the man would not succeed.. They threw back dirt in water.. They pulled out the dead fish and called it outcome of water cleaning act.. They blamed it on the guy who was cleaning the water..

While most saw what was happening some still went wayward..

These guys now said that they could still see the crocodile in the water.. They said hey.. The crocodiles are still there .. We can clearly see them. So whats changed

Now thats the moral of the story.. This was never about hunting the crocodile..

This was always about giving fresh water to the village and to make sure the crocs are visible.. So that if they need to be hunted they can be hunted

This long story has everything to do with demonetization and as for the man who wanted to clean the water ..