In sports it is very common to show aggression, it is considered as the good quality of a player and it also symbolizes that the player is dedicated towards their game. If you notice then almost in all sports you will see that there are few players who are aggressive and show it on the pitch.

However, still, there are few players who are famous for their polite behavior and always make the same gesture. Rahul Dravid, a player of an Indian cricket team is also one of them, he is a very serious, polite person he was never seen shouting or showing any type of aggressive gesture on the pitch.

In an interview with Virendra Sehwag, he was asked about Rahul's behavior whether he has shown any type of aggression or not. In this context, Sehwag said that however he was never seen showing aggression on the field but yes several times we got to see his anger.

He added that Dravid usually does not get angry, he gets only when there is some genuine reason like if the match is not going swiftly. He also talked about an incident and said that there was a time when MS was new in the team. At that time there was a match when Dravid was the captain and Sehwag was playing opposite MS dhoni.

While playing he saw Dravid's angry face and he was angry that Dhoni also said to him that “Is this the way you are supposed to play”, and also said that you are supposed to finish the game so do it. From that time, he noticed that Dhoni's performance became a bit low, so he went there and asked what was wrong with him, then he replied that Dravid was angry with him and said to finish the game and go back.

Sehwag also said that it is not his general behavior and it is not what he does generally, sometimes during the match many players go out of mind but still Dravid was very calm in this matter and he said everything in private.

Not only this but in the same interview Sehwag was asked about more players and he explained about every player and their behavior on the pitch.

Royal return of Rajasthan in Match 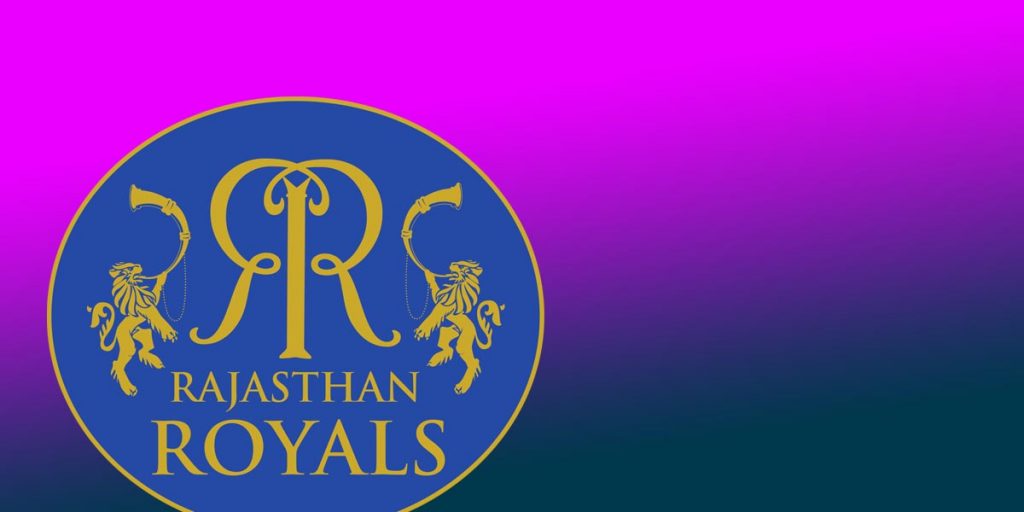 There are many teams in the IPL, but some of them are the personal favorites of the audience and Rajasthan Royal is one such team that has many followers in the team. This year at auction the team has made many important changes. Like excavation of one or two players and take in many other players.

The team is all set to show their performance on the field and pitch, all the players of this team are working hard and to show up their team or to represent their team. The team has already won one IPL trophy and is looking forward to making their place this year also.