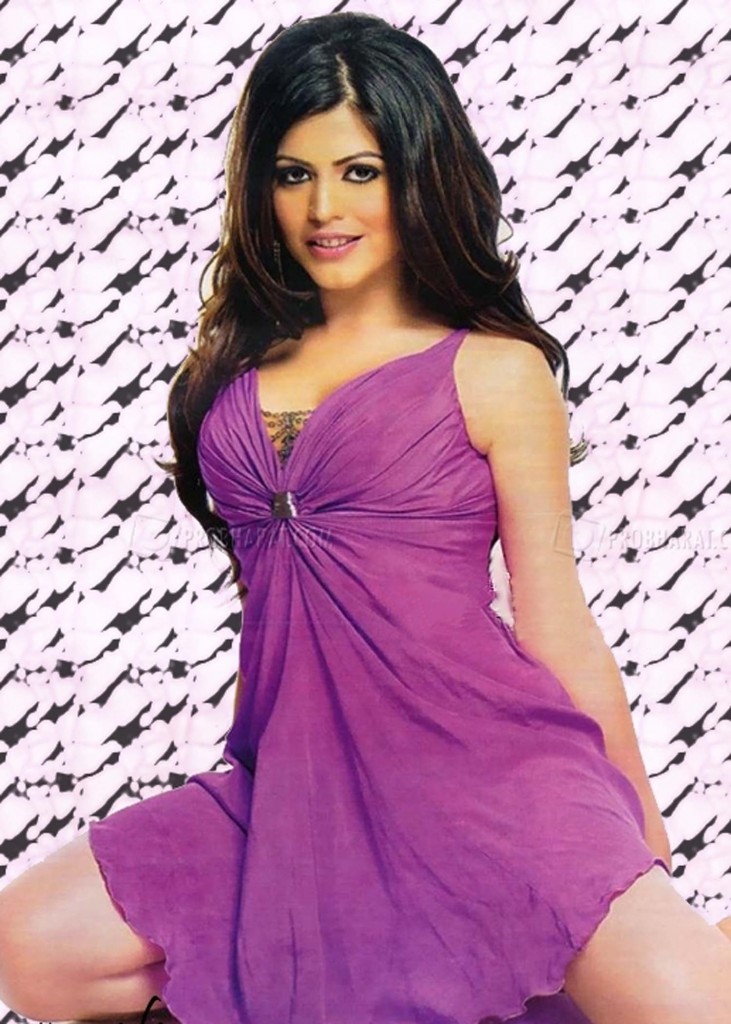 The VJ, host and actress, Shehnaz Treasurywala took to social media to let the world know exactly what she thinks of Donald Trump's anti-Muslim comments.

The popular MTV VJ and actress of Ishq Vishq, Shehnaz Treasurywala, has joined the league of thousands who are outraging against the Republican US Presidential candidate Donald Trump's racist remarks against Muslim immigrants.

Now, the VJ, actress, traveler and host has told "everyone's favourite" US presidential candidate Donald Trump just what she thinks of his "ban all Muslims from entering US" comment.

On December 10, Shenaz took to Facebook to post a picture of her derriere with the caption, "Dear Donald Trump kiss my hot immigrant ass. On behalf of all brown people, Muslims and Mexicans. Love. Shenaz Treasury."