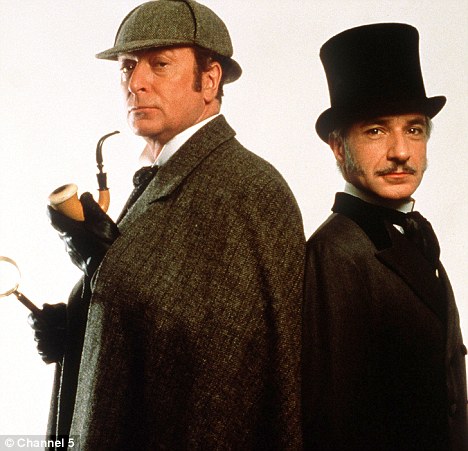 Sherlock Holmes and Dr Watson were going camping. They pitched their tent under the stars and went to sleep. Sometime in the middle of the night Holmes woke Watson up and said: “Watson, look up at the stars, and tell me what you see.”

Watson replied: “I see millions and millions of stars.”

Holmes said: “and what do you deduce from that?”

And Holmes said: “Watson, you idiot, it means that somebody stole our tent.”