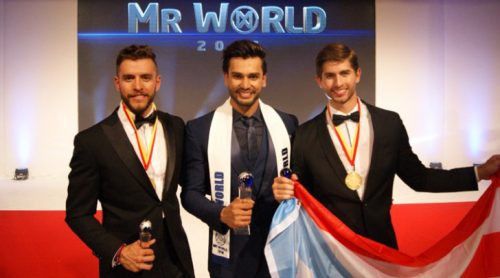 Minister of Youth Affairs and Sports (I/C) Shri Vijay Goel has congratulated Shri Rohit Khendelwal on wining Mr. World title. In a message he said the success of Shri Khendelwal at the competition reflects that Indian Youth is committed to do positive things in life and bring laurels to the country at the world arena.

Rohit Khandelwal (born 19 August 1989) is an Indian model, actor, television personality, winner of Mr India 2015, and the first ever Asian to be crowned Mister World in the 2016 contest.

Rohit was born in Hyderabad on 19 August 1989. He graduated from Aurora Degree College. He served as ground staff for SpiceJet and technical support assistant at Dell Computers prior to entering the modelling industry.