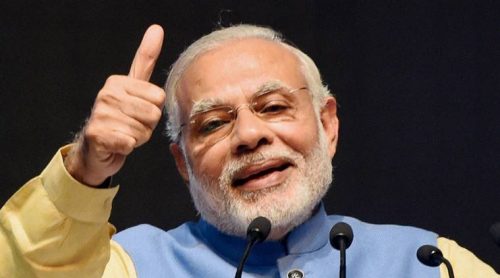 You do not have free of speech in India, If you don't want to get into trouble, the please don't criticize or talk against Indian PM Narendra Damodardas Modi. If you ignore this warning then you can see cops at your door steps and a case will registered against you.

Still you don't believe it, here are few examples: 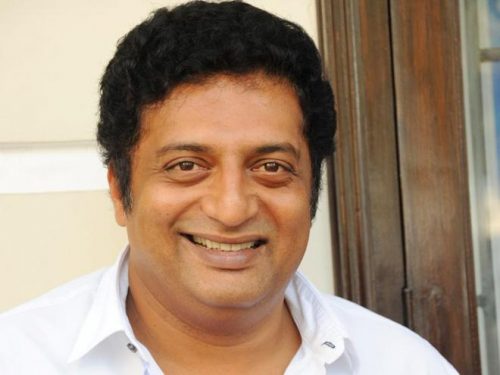 1. A court in Lucknow has filed a case against Prakash Raj for his 'inappropriate' comments about Prime Minister Narendra Modi. Case to be heard on 7 Oct.

In the video message posted on social media, Prakash Raj, "I don't belong to any political party. As a citizen of this country, I have the right to question PM Modi. His silence over Gauri Lankesh's murder is 'chilling'."

On Sept 2nd, Prakash Raj stirred up a debate after questioning the “absolute silence” of PM Modi on those “celebrating” the killing of journalist Gauri Lankesh.

Prakash Raj is an Indian film actor, film director, producer, thespian and television presenter who is known for his works in the South Indian film industry, and a few Bollywood films

2. Dhinakaran and his 10 others loyalists held for ‘derogatory’ remarks against PM Modi Tamil Nadu Chief Minister K. Palaniswami, in Chennai.

What? India had freedom of speech? Sorry that was before 26 May 2014. Now its Developed India and you don't have right to criticize or talk against Govt. No! Sorry, you can't express your views on any Govt Policy.