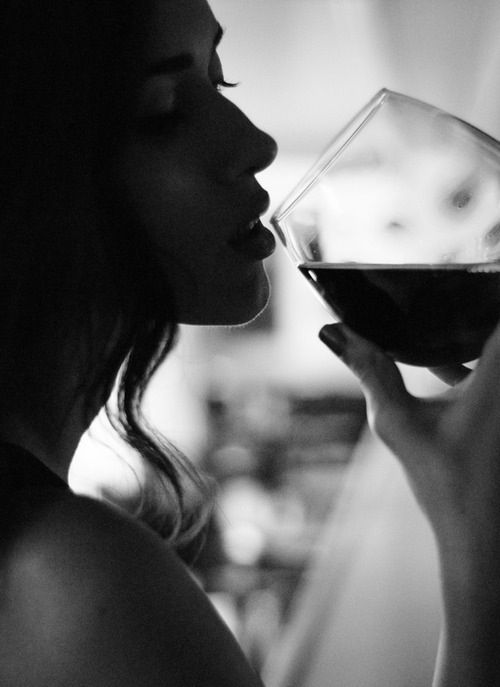 The Teacher asked her young students to get their parents to tell them a story with a moral at the end of it.

The next day, the kids came back and one by one, began to tell their stories.

There were all the regular types of stuff.But then the teacher realised that only Janie was left.

''Yes madam......My daddy told me a story about
my Mom.She was a Marine pilot in Operation Desert Storm in Iraq and her plane got hit.
She had to bail out over enemy territory and all she had was
a flask of whiskey, a pistol and a survival knife.

She drank the whiskey on the way down so the bottle wouldn't break and then her parachute landed her right in the middle of 20 Iraqi troops.
She shot 15 of them with the pistol, until she ran out of bullets,
killed four more with the knife, till the blade broke and then she killed the last Iraqi with her bare hands.

'What did your Daddy tell you was the moral to this horrible story ?